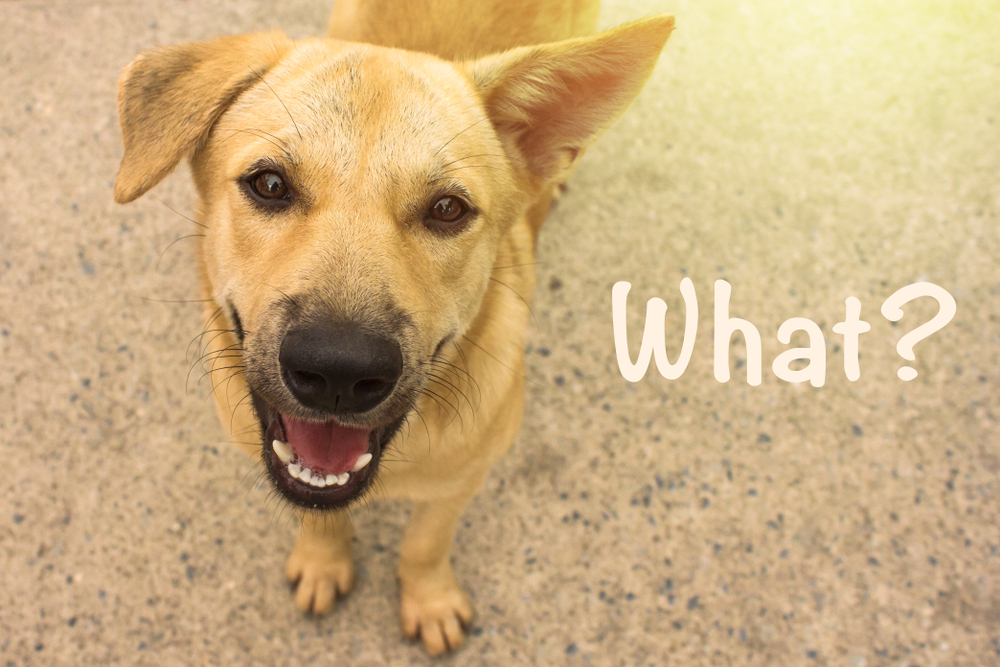 The resignation of Humane Society of the United States CEO Wayne Pacelle amidst a host of sexual harassment allegations was not a turning point for the organization. Pacelle institutionalized a culture of financial mismanagement and intellectual dishonesty in his 13 years running the organization. It’s on full display with the revelation that HSUS spent $245,000 on consulting fees and $151,000 on travel costs as part of its supposed “care” of seized dogs in its custody.

That’s more than it reported spending on the dogs’ direct care. And the total cost translates to almost $10,000 per dog. Any donor should be distressed that a rescue organization is so inefficient.

Last June, HSUS assisted in a raid on a New Hampshire woman accused of mistreating her Great Danes. About 80 animals were seized and the woman was charged with animal cruelty. But HSUS’s conduct was also at question. The dogs were held at a secret location, and pictures of their conditions were not allowed. Several dogs died in HSUS custody, including of painful intestinal torsion.

Astonishingly, the court granted HSUS’s full request for reimbursement. The actual care costs would be one thing, but $23,000 in meals and $151,000 in travel? That’s extortion.

HSUS is now lobbying for a bill in the New Hampshire legislature that would force people merely accused of animal cruelty to have pony up for HSUS’s costs—before even having a trial. It’s hard to imagine a more un-American bill than one that effectively subverts our country’s principle of innocent until proven guilty.

As for HSUS, it’s one more bit of proof that the organization’s financial mismanagement runs deep. After all, this is a group that spends 52 cents of every dollar on fundraising. Even when HSUS finds time to care for a few animals, it still manages to take the low road.