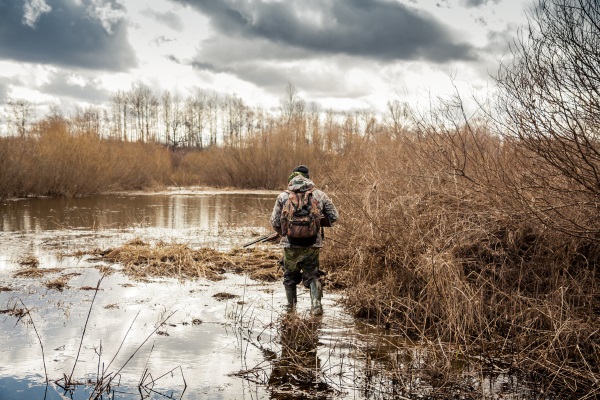 HSUS CEO Wayne “1%” Pacelle is taking a break from his book tour to go to New York City tonight for an Intelligence Squared debate. Tonight’s topic is “Hunters Conserve Wildlife,” and on the “for” side is a representative of Field & Stream and a representative of an anti-poaching group, while on the “against” side is Pacelle and the head of Born Free USA, an animal rights group. You may remember Born Free as one of the groups, along with HSUS, that paid $25 million to settle a bribery and fraud lawsuit a couple of years ago.

It should be an easy win for the “for” side, if they argue well. It is undeniable that hunters conserve wildlife. Hunting fees in Africa fund anti-poaching efforts. The director of wildlife for the Tanzanian Ministry of Natural Resources and Tourism wrote in the New York Times a few years ago that the “millions of dollars that hunters spend to go on safari here each year help finance the game reserves, wildlife management areas and conservation efforts in our rapidly growing country.” And in the US, along with state hunting license fees, the federal Pittman Robertson Act levies a tax on guns and ammo that funds wildlife conservation.

Pacelle will likely argue that hunting is unethical or unseemly. One may not like hunting—and certainly it’s not everyone’s cup of tea—but that’s not the debate. The debate is whether hunters help conserve wildlife. They do.

And what does HSUS do to conserve wildlife? Not much, according to its tax return.

According to HSUS’s 2014 tax return (PDF), it only made $8,250 in grants to sub-Saharan Africa—money that went for trap/neuter and sterilization efforts. And Humane Society International only conducted $491,771 of program services in all of sub-Saharan Africa and made only $29,500 in grants that year.

But HSUS did have money for other international activity. Tax records show it put $100 million into Caribbean hedge funds between 2012 and 2014. That could’ve gone toward anti-poaching or other wildlife conservation efforts—if Pacelle truly cared.

Pacelle is probably hoping that the urban, millennial crowd will be a boon to his side, but we wouldn’t be so sure. Millennials are a skeptical bunch, and if they hear how little Pacelle’s group actually does for wildlife, the crowd may well turn against him.