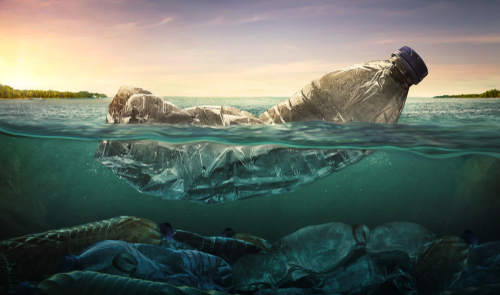 If the Humane Society of the United States really cares about plastic pollution killing marine wildlife, then why does it support laws that lead to more pollution?

Recently on the beaches of the Philippines, a young whale calf washed up dead from eating plastic that pollutes the oceans. Responders found 80 pounds of plastic in the whale. In response, a senior marine scientist at Humane Society International, an affiliate of HSUS, said the event is part of a “cruel global crisis that marine debris is presenting to wildlife.”

So why is HSUS fighting to make this crisis worse?

In California, HSUS is sponsoring A.B. 44, a bill to ban the sale of natural fur garments. This will push people to purchase fake fur—which is generally laden with plastic microfibers. Microfibers are considered one of the most pervasive ocean pollutants. One study found that washing about 12 pounds of synthetic clothing in a laundry machine released up to 700,000 microparticles.

HSI’s media representative states, “Efforts must be stepped up worldwide to reduce plastics pollution in our oceans.” A good start is to not make the problem worse. A second step would be to try to clean the ocean of all the debris. However, HSUS appears to prefer to instead use its money settling racketeering cases and paying bloated executive salaries, or sticking it in offshore accounts.