HSUS and Its Record - HumaneWatch 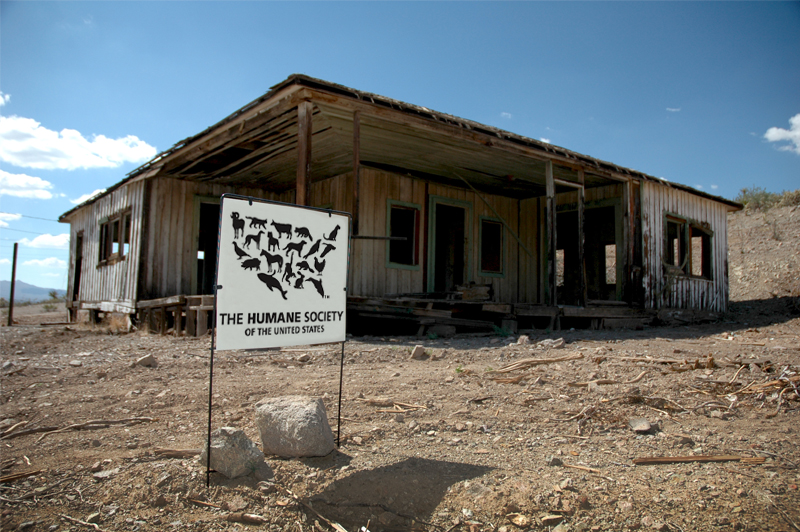 These phrases could all describe U.S. Department of Agriculture inspections of HSUS facilities. On a reader tip, we checked out the USDA inspection reports for several facilities run by HSUS or the Fund for Animals, an HSUS affiliate. The USDA’s APHIS (Animal and Plant Health Inspection Service) performs regular inspections of facilities across the US to make sure animal welfare regulations are being followed. And it turns out HSUS isn’t exactly immaculate when it comes to running its facilities.

According to these reports, the USDA found a number of "non-compliances" at the HSUS/Fund for Animals Black Beauty Ranch in Texas. Here’s what the USDA inspector found during three site visits in 2010 and 2011:

“Management needs to develop a program of veterinary care which includes all animals on premise.” (8/23/10)

“Management was informed that the ventilation (fans) that are being used for some of the primates were inadequate due to the temperatures in Texas during the hot summer months.” (8/23/10)

“It was noted that the commissary and the primary enclosure housing two lemurs contained rodent feces on the floor.” (8/23/10)

“Wood perches in several primate enclosures contained damaged wood…Rust in several non-contact areas […] affects the integrity of the structural strength of the enclosures.” (5/10/11)

“Nine vials of expired tetanus antitoxin injections, one 1000 ml 5% Dextrose solution and a bottle of acepromazine were noted in the pharmaceutical section of the food procession room.” (5/10/11)

“Five (1ml) vials and one 100ml (partial used for treatment) antibiotics were noted in the pharmaceutical section of the food processing room…This is a repeated citation.” (10/3/11)

“A broken perching post pointing upward with a sharp jagged edge was noted in the primary enclosure housing three gibbons.” (10/3/11)

Now, to be fair, the ranch did well on its two most recent inspections. But you could see how HSUS would spin these reports if the inspections had been done on a farm they were targeting. The script practically writes itself. Just add grainy and dimly lit footage to a horror movie soundtrack and you’re in business.

Zoos, circuses, farms and even HSUS ranches have a big job when it comes to providing quality care for animals. HSUS needs to be careful that their sensationalistic tactics don’t come back to bite them.