Humane Society of the U.S. Spends Over Half of Donations on Fundraising - HumaneWatch 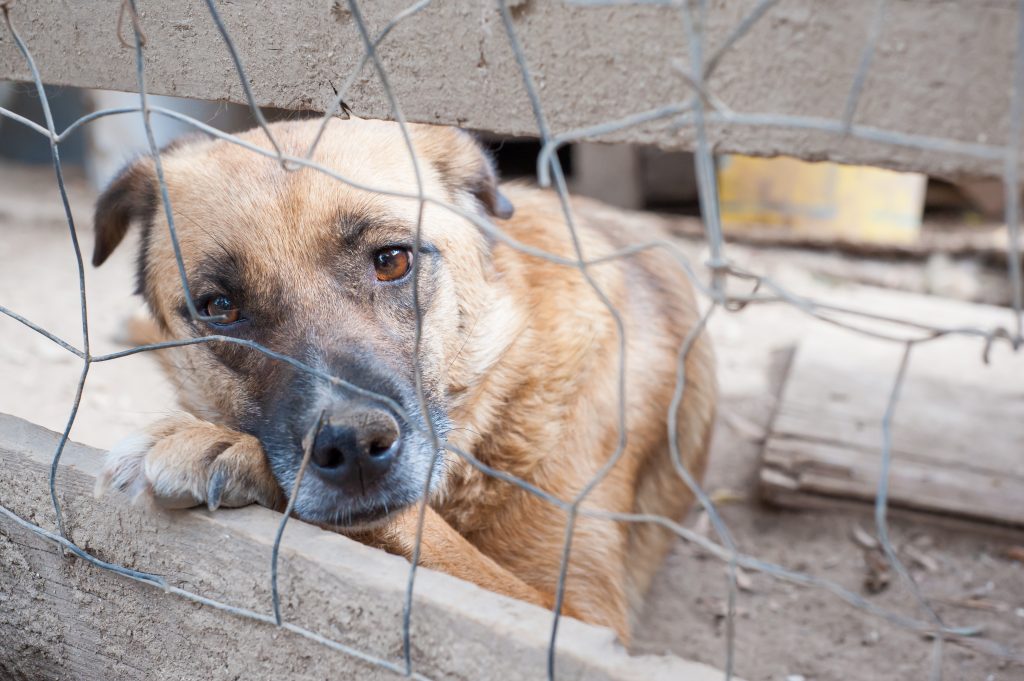 With the Humane Society of the United States (HSUS) attempting to exploit Hurricane Harvey to fill its coffers, it’s a good time to take a look at its newest tax return to see how the group uses donor money. Spoiler alert: Poorly.

Last year HSUS spent a whopping $70 million on fundraising-related expenses—over half of its budget. For every dollar donated that people think is going to animals, more than 50 cents is going to pay for direct mail, TV ads, and telephone solicitations instead of providing animal care. (Speaking of care for animals—HSUS does not run a single pet shelter and is not affiliated with the similarly named humane societies that do care for animals.)

On top of that, HSUS reports having over $50 million stuffed in offshore accounts in the Caribbean.

No doubt when charity evaluators get wind of this, they will downgrade their ratings of HSUS. In the meantime, we suggest you give to your local shelter if you don’t want your money wasted on junk-mail solicitations and executive salaries. Many local shelters across the country are housing animals in the wake of Harvey, while the Houston Humane Society and San Antonio Humane Society are both dealing with the disaster up close.