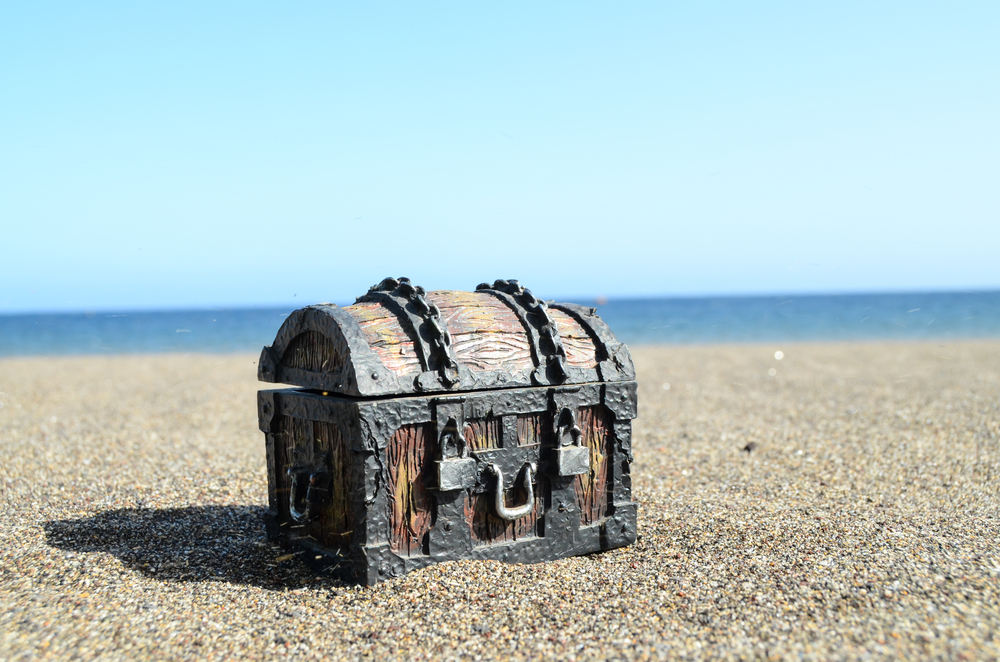 We’ve all seen the sad ads on TV with homeless pets and slow music, asking for just $19 a month to help these poor creatures. But if you give to the Humane Society of the United States, your money likely isn’t helping care for animals.

Despite its name the Humane Society of the United States is not affiliated with local humane societies that care for homeless pets. HSUS actually runs zero pet shelters. Not one.

Much of the money given to this nonprofit corporation is spent on corporate overhead. According to its latest tax return (covering 2019), here are some low-lights:

It’s bad enough that HSUS wastes so much money. It’s worse when you consider that the organization has shut down two wildlife centers in recent years, spun off another, and has come under fire for how chimpanzees are (mis)treated at a facility it controls in Georgia. All while the fat cats running HSUS make bank.

If that’s not “selling out,” we don’t know what is.

Please share this information with other animal lovers. If you want to help animals, don’t give to HSUS or the ASPCA (which has a similar story). We recommend giving to a local group directly.