Humane Society of the US Loses $850,000 on Fundraising Campaign - HumaneWatch 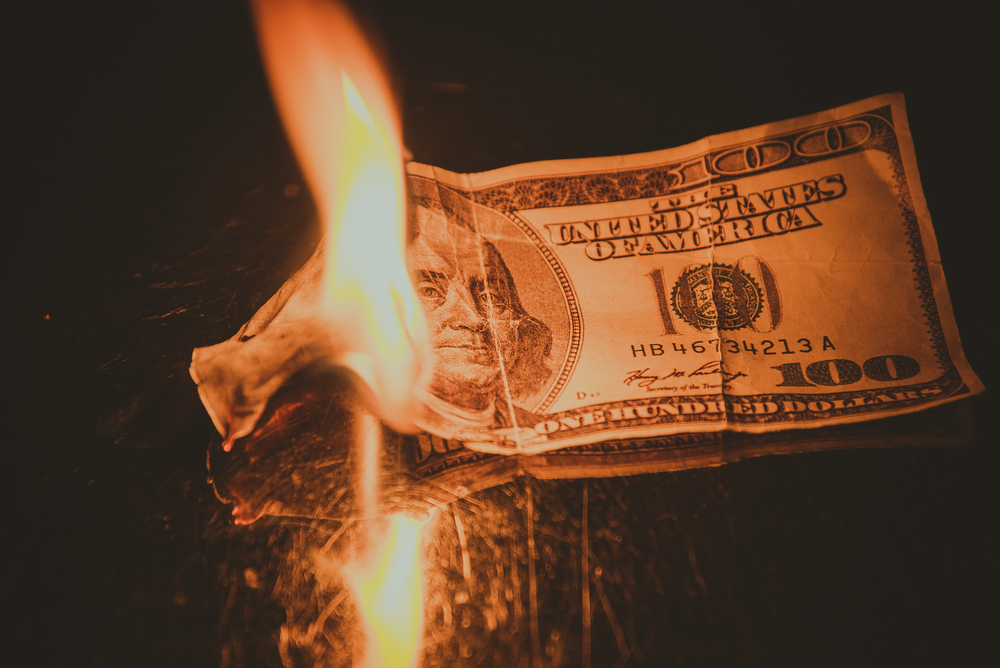 If you get a call from the Humane Society of the United States begging for a donation, do yourself (and animals) a favor and hang up.

The New York Attorney General publishes an annual “Pennies for Charity” report and requires charities to report how much money they raised with their fundraising vendors and how much of that actually went to the charity.

According to the report, charities collect on average 72 cents of every dollar raised, while the rest goes to the fundraising companies.

The Humane Society of the United States is not just below average—its fundraising is so bad you’d think it was run by Bernie Madoff.

According to the New York Attorney General, HSUS netted a negative $854,000 on a telefundraising campaign run by Donor Services Group in 2019, the most recent year for which data is available. The campaign raised about $187,000 in revenue, but after paying DSG its fees to run the fundraising campaign, there was an overall net loss of nearly a million dollars. That’s a net return of -456% on the money raised.

If you gave through one of these calls, then your donation—and then some—effectively went straight into the fundraiser’s pocket without helping a single animal.

This is even worse than the 2018 campaign by Donor Services Group, which, while raising $611,000, still ended up netting a negative $829,000 after HSUS paid the fundraiser its fees. That works out to a net negative return of -136%.

Here’s the even bigger joke. HSUS says on its website: “We partner with Donor Services Group and Telefund to ask some of our most compassionate donors to deepen their support of our critical and lifesaving animal protection programs. These calls are a very cost-effective way to increase our impact and help even more animals tomorrow and in the years ahead.” (Telefund didn’t conduct fundraising for HSUS in 2019 and 2018, according to the Pennies for Charity database.)

“Very cost-effective”? That’s just a lie. We’d expect no better from a group whose board of directors stood by an accused sexual predator. When a charity is willing to lie to you to induce donations, run the other way. If you want to help animals, check out your local pet shelter. In fact, we’ve screened some good ones for you.