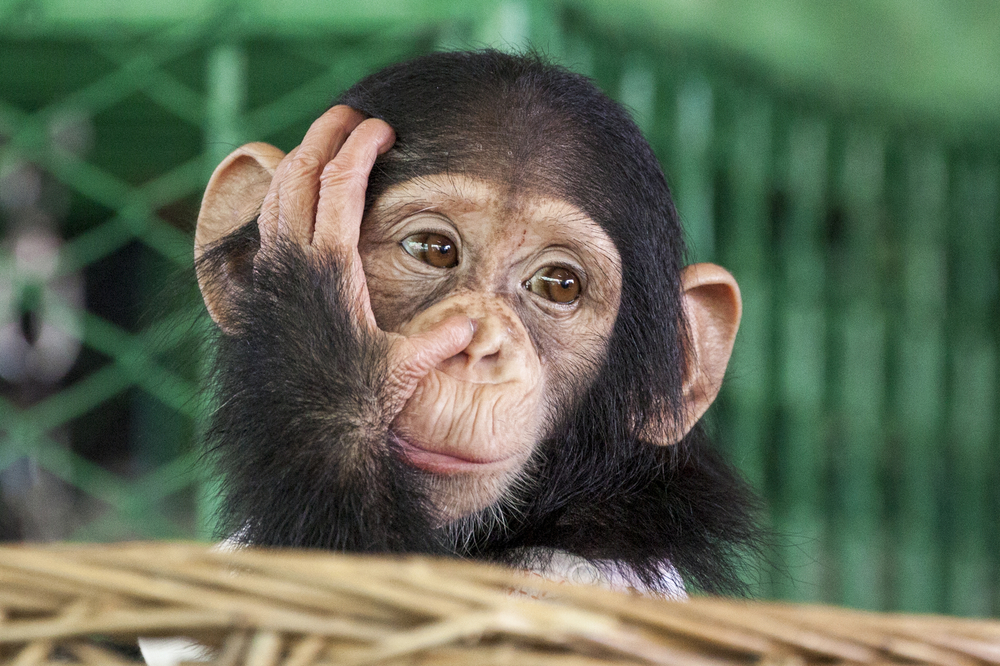 We wrote recently about the serious allegations of chimpanzee mistreatment at Project Chimps, a Georgia facility controlled by the Humane Society of the United States. Now, a new insider is coming forward after being outraged that Project Chimps has filed a lawsuit against the whistleblowers.

In a long essay, Donny Moss writes about how HSUS received millions of dollars to supposedly care for former research chimps in Liberia–and shortchanged the animals.

In May 2017, HSUS issued a media statement announcing that the New York Blood Center had pledged $6 million to HSUS to provide for care of chimpanzees in Liberia that the Center had previously used in research on Hepatitis B vaccines. If you read the statement, you’d easily assume it was HSUS that secured the deal. Not so, claims Moss:

In May, 2017, our two-year, self-funded grassroots campaign demanding accountability from the New York Blood Center (NYBC) led to a $6 million settlement. True to form, HSUS’s Public Relations department in Washington, D.C. issued a press release taking credit for the historic settlement, making no mention of the activists in NYC who made it possible— activists who occupied corporate lobbies, disrupted meetings, and protested at the homes and offices of powerful billionaires, thereby compromising our safety and putting ourselves at risk of arrest and lawsuits. Our campaign, which ultimately compelled NYBC’s largest corporate donors (Citibank, MetLife, IBM) to issue public statements severing ties with NYBC, brought the organization to its knees.

On top of stealing credit, he alleges HSUS continued to milk the situation for more money. These might be acceptable to people if HSUS took good care of the chimps. But he alleges that the conditions for the animals in Liberia are unacceptable:

HSUS hasn’t used the $6M to improve the care of the chimps. In fact, on my return visit to Liberia in November, 2018 (after HSUS severed ties with the Desmonds), I saw for myself not only the decline in the quality of the food and the lack of enrichment activities, but also that HSUS had not yet begun to build the desperately needed basic infrastructure, including holding areas and shelters on each island; an emergency enclosure and veterinary clinic at HSUS’s office; and security posts to protect both the chimps and humans. In fact, in the three years since receiving the $6 million settlement, HSUS hasn’t built even one structure, and the chimpanzees – off of whom they continue to raise money – are paying the price.

When conditions at the Liberia sanctuary began to deteriorate, I contacted HSUS and the Chairman of the Board, but my pleas for reform fell on deaf ears. They dismissed my concerns and said that I was misinformed in spite of the fact that I went to Liberia twice and witnessed the decline in care with my own eyes.

Will HSUS sue this whistleblower? It wouldn’t surprise us. This is an organization that is so corrupt that its board of directors voted in 2018 to close an investigation into its CEO, who was accused of sexual harassment by multiple women. One board member then mocked the harassment claims to the NY Times. Blaming the victims and refusing accountability is the modus operandi of HSUS.

As more and more people are learning, if you want to help animals, don’t support the misnamed Humane Society of the United States.