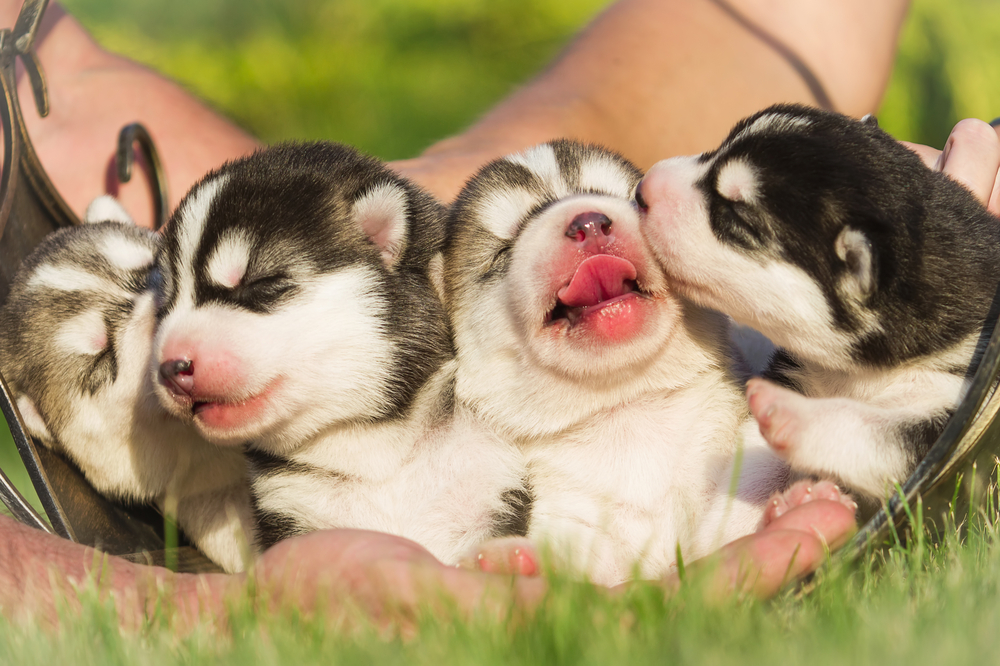 A recent exposé in the Washington Post blew the lid off of what is known as “retail rescue”—that is, animal rescues that buy and sell dogs for profit. The Post examined documents for the two major dog auctions in the country, both in Missouri, and discovered that about 90 rescue groups had spent almost $3 million buying dogs since 2009.

Where did the funding come from? Pleas to “rescue” animals on crowdfunding sites such as GoFundMe, according to the Post.

At the very least, the scheme described is dishonest and possibly fraudulent. Further, as the Post notes, many of these rescues would condemn the breeders they buy from as “puppy mills” in public, even as they hypocritically conduct business with them in private. (We’ve seen no evidence that any of the breeders who sell at auction are substandard, but from the point of view of the rescues, their actions are hypocritical.)

The USDA, which regulates dog breeders under the Animal Welfare Act, responded by saying it is looking into requiring “retail rescues” to get licenses as if they were in the business of selling dogs, which seems entirely reasonable. But the Humane Society of the United States got incredibly defensive, claiming that the Washington Post story is merely a distraction and that there are only a few bad actors in the rescue world. Instead, HSUS said, focus on the bad actors in the breeding world.

When someone plays the game of “What about-ism,” it means they don’t have a good response. And perhaps we know why.

Was the HSUS grant actually going to vet care? And was it actually used on “rescued” dogs—or dogs bought at auction? What did HSUS know about “retail rescue” and when? How many other HSUS grant recipients have bought dogs at auction?

These are just some of the uncomfortable questions that HSUS should be asked. Our suspicion is that HSUS is trying to change the subject because it would rather not answer them.