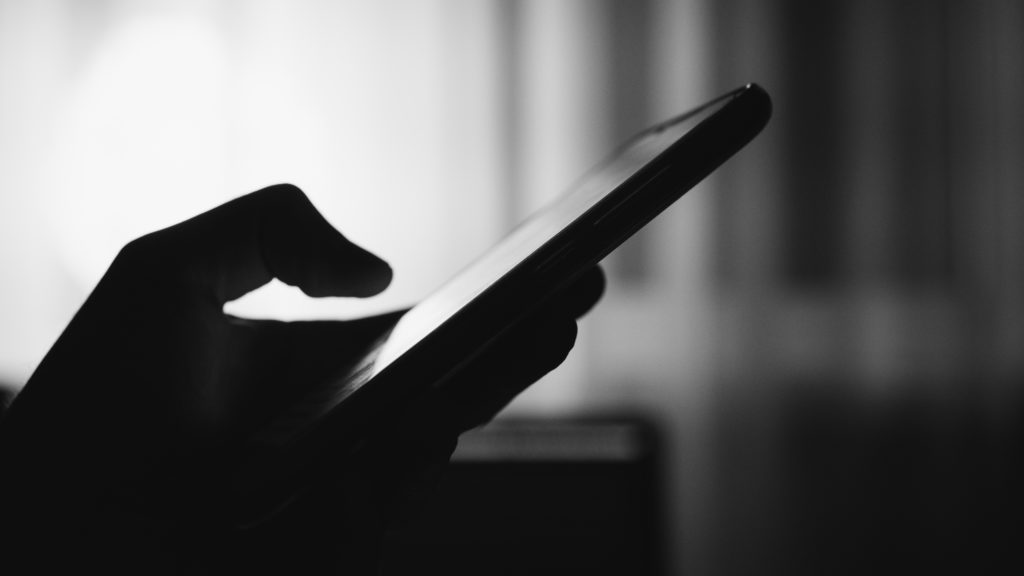 Got a tip? We respect anonymity. [email protected]

What did they know, and when did they know it? Those are the famous questions when trying to bust a cover-up.

For the Humane Society of the United States, its leadership knew about sexism issues well before the organization investigated its CEO, according to a leaked document that we can exclusively reveal.

Here’s the background: In Jan. 2018, Politico reported HSUS vice president Paul Shapiro resigned following allegations of inappropriate workplace behavior. At the same time, the Washington Post reported that CEO Wayne Pacelle had been under internal investigation since the previous month for allegations of sexual harassment.

This investigation was controversially shuttered by the HSUS board of directors after it leaked to the Post, effectively giving Pacelle a pass. But Pacelle ended up resigning anyway, on Feb. 2, under donor and media pressure.

That hamfisted attempt to sweep the allegations under the rug isn’t the only example of HSUS leadership failing women. Based on a new leak, HSUS leadership had known about sexism inside the organization for a while.

In the messages, printed below (we redacted phone numbers), Hungerford says that someone, whose name is redacted, was asking her “really probing questions about sexism at HSUS.”

Hungerford asks: “We know he’s not CCF, right?” That’s a reference to our parent organization.

Moreland doesn’t answer directly, but replies in part: “I showed your text to wayne [Pacelle] and asked that he, Kate Karl and I find a few minutes to chat about it today. I am really worried.”

Hungerford replies: “It came sometime after yesterday’s ‘women @ work’ presentation, so hopefully he just cares about the issues, but this job has made me very nervous.”

Moreland: “Did he go to that? There’s some more weird stuff that’s happened lately and I am so worried”

Hungerford: “He did, and someone told me he took notes.”

Moreland: “Oh my goodness. That can’t be good. What was all discussed in there.” [sic]

Hungerford: “They summarized some of the findings of the listening session, then tasked [sic] about proposed actions. Then they took questions”

The investigation into Pacelle “began on Dec. 20 after the Humane Society received an anonymous complaint about Pacelle’s behavior,” according to the Post. But these leaked texts indicate that issues were known eight months earlier by the HSUS general counsel.

We can’t verify this, but it sure looks legitimate.

Why did it take an anonymous complaint and eight months for an investigation to get going? Why was Wayne’s assistant so worried to the point of scrambling together a meeting between Pacelle and the HSUS general counsel? And why was someone asking probing questions about sexism in the first place–and why was it bad that he was taking notes?

The Post reports that former employees in upper management had warned about Pacelle’s alleged misconduct. But this is the first we’ve heard that HSUS’s own legal department knew about sexism problems, and well before the anonymous complaint spurred a board investigation.

Any whistleblowers with information are free to share it anonymously with us at [email protected].