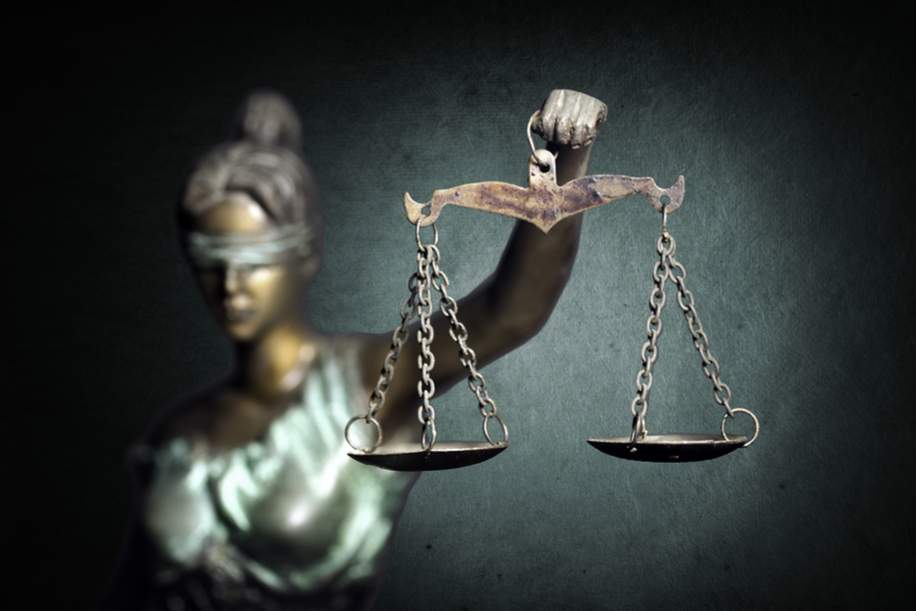 It looks like the Mississippi Attorney General will get involved in a case involving HSUS—and from the proceedings so far, it appears HSUS could be in legal hot water.

David and Mary Ellen Senne had their property raided on July 11, 2018, by the Jones County Sheriff’s Department and the Humane Society of the United States. Dozens of animals were seized from their 161-acre property on Lyons Ranch in Jones County. The Sennes were each charged with aggravated animal cruelty.

The couple filed an amended order denying motions for summary judgement in the Circuit Court for the First Judicial District of Jones County. The Sennes claim that Hodge and the HSUS violated their rights under the U.S. and State Constitution when five of their personal animals were seized in the raid, according to court documents.

Mary Senne reportedly accepted an animal surrender form from HSUS with these words handwritten, referring to the household dogs: “All animals removed from the above listed property with the exception of Miss Poo, Loco, Sister Angel, Precious, and Abby.”

It’s reported that there is footage of an HSUS spokesperson telling a friend of the Sennes that the dogs did not have to be included in the seizure. And yet the dogs were still seized.

The court said the circumstances of the case raise constitutional concerns.

Another issue is the court hasn’t heard any sworn testimony from any person who had witnessed “cruel treatment, neglect or abandonment of the five household dogs of the Sennes.” If that’s true, then why was HSUS allowed to help seize animals in the first place?

Now, the Attorney General will be asked to intervene and argue constitutionality.

It’s also worth noting the strangeness of HSUS staff being involved in a raid and seizure operation. After all, HSUS doesn’t actually run any animal shelters where the seized animals would be kept. HSUS may transport the animals—perhaps many hundreds of miles by truck—before passing them off to another group. Furthermore, HSUS staff are not law enforcement officers, nor should they be. Not many people want vegan vigilantes.

HSUS has a glut of lawyers on staff, but HSUS isn’t made of Teflon. Just look at HSUS paying $11 million to settle a racketeering case in 2014. This case is one to keep an eye on.