Not So Cute: Britain and California Restrict Sales of Dogs and Cats - HumaneWatch 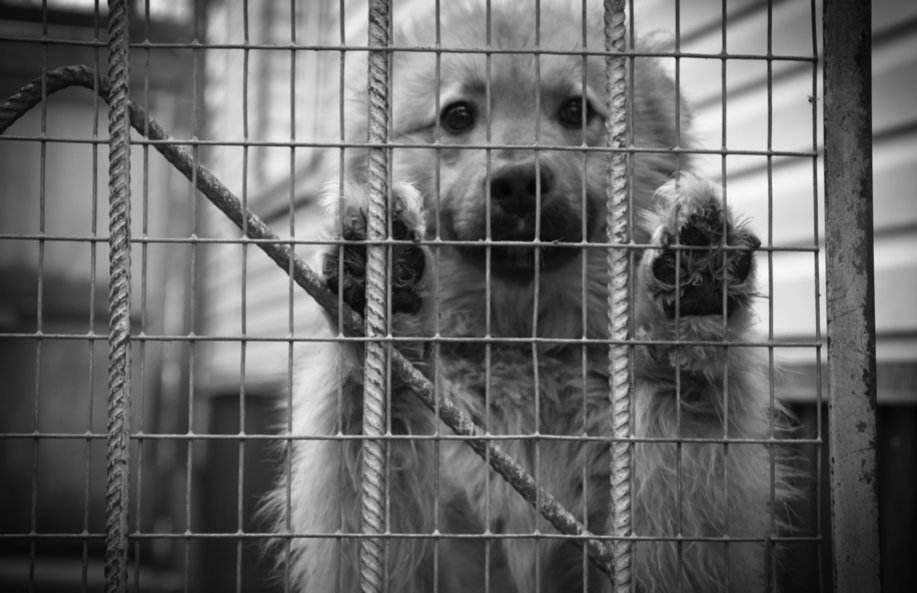 Britain and California are both set to enact legislation restricting the sale of puppies and kittens in pet shops. There will still be other legal means of adopting a young animal, namely by dealing directly with the breeder.

California is ringing in the new year as the first state in the country to ban stores from selling dogs, cats and rabbits that aren’t rescues.

The Pet Rescue and Adoption Act, which was signed into law by California Gov. Jerry Brown in 2017, will go into effect on Tuesday, Jan. 1.

“This will mean that anyone looking to buy or adopt a puppy or kitten under six months must either deal directly with the breeder or with an animal re-homing centre,” the Department of Environment Food and Rural Affairs (Defra) said on Sunday as part of its Christmas animal welfare push.

While these bans ostensibly aim to cut down on animal abuse, there’s an unintended consequence. When demand remains high for puppies and kittens—pet owners-to-be will likely turn to the illegal puppy smuggling industry, something which is already growing in Britain. Likewise, it wouldn’t be surprising to see Californians make visits to out-of-state stores and breeders—unlike the situation in Britain, this would not be illegal, but it comes with other problems.

In countries like Poland and Lithuania, where the British often source puppies from, many breeders are not being held to high standards (like the ones the USDA enforces in the US) and with every restrictive move made by governments, these breeders have every incentive to scale up operations. In turn, this opens up animals in Britain to diseases that would otherwise be nowhere near as common, putting the furry population at risk.

While Californians won’t have to worry about diseased pets coming in across the state line, the new legislation will likely cause people to do more business outside the state, leading to the decline of a number of pet stores in the Golden State, and could cause some people to lose their jobs if the economic hit is enough to force stores to shut down.

Britain’s new law is colloquially known as “Lucy’s Law,” referring to a dog rescued from a breeder in Wales who kept the dog “Lucy” in a cage for most of her life, contributing to the dog suffering from a number of health issues.

However, Lucy wasn’t in a pet shop, which is what “Lucy’s Law” targets.

There’s nothing wrong with dealing directly with reputable breeders and it’s perfectly reasonable to ask about the medical and family history of a pet you’re looking to buy or adopt. But to ban a legal and regulated means of adopting young animals while there’s a burgeoning illegal and unregulated pet trade seems irresponsible at best. Britain’s lawmakers would do a lot more good for the country’s pet owners by directing their attention and resources towards the illegal pet trade. Similarly, California should know that with people and business fleeing the state’s high regulatory burden, the solution is not more regulation.