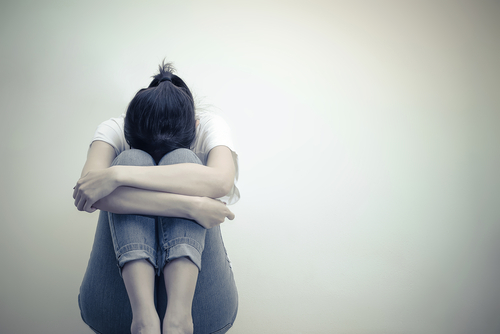 The study focuses on burnout, which is described as “when people once deeply embedded in movements – people who intended to remain engaged – are forced to disengage due to the stress impacts of participation.”

The study finds that the main cause of burnout is loss of motivation due to a work culture that becomes so focused on animals, they stop caring about people and the problems individuals face. In doing this, the animal rights movement often marginalizes women, with over half the female respondents owing their exhaustion to sexism they experienced.

The results paint a picture of constant bullying and idea-stealing. A participant described it as “anti-compassionate” going further and describing an experience when she needed time off but was guilted into forgoing the days off by the mob mentality in the office. Another story described how even though her organization was primarily women, men constantly over talked and over looked them.

If the “inhumane” movement can’t treat its people well, how can anyone expect it to do good work for animals?