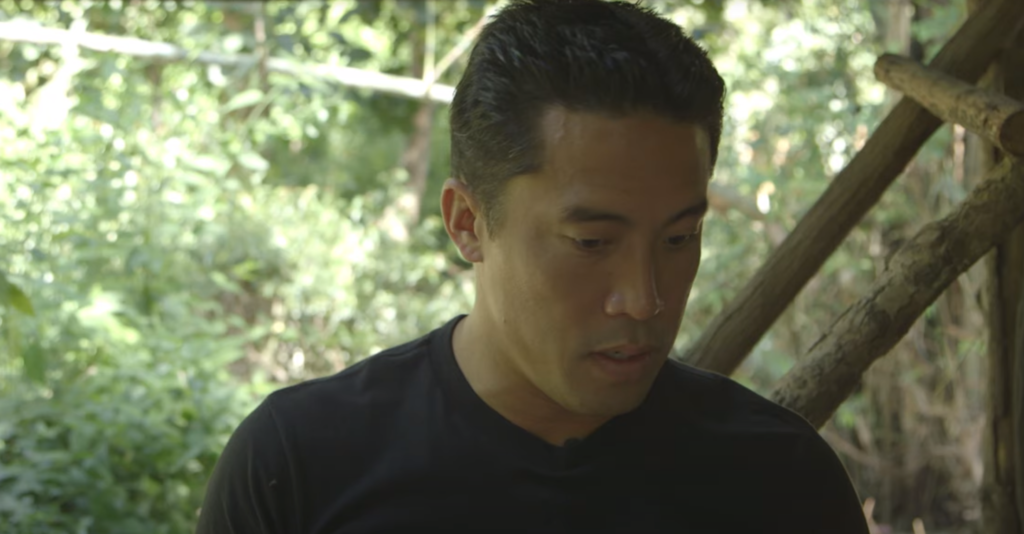 The Los Angeles Times has a damning investigation of Marc Ching, a convicted felon and animal activist who is now accused of paying to have dogs killed in Asia to make videos for fundraising and advocacy.

Ching was one of the leading activists working to pass legislation in California last year banning people from buying natural fur coats, taking front stage with state Rep. Laura Friedman (D-Los Angeles). He’s cultivated a brain-dead celebrity following including Matt Damon to support his supposed cause of rescuing dogs meant to be used as food in Asia, raising millions of dollars along the way.

Only he didn’t rescue them at all, according to multiple reports.

A Daily Mail investigation found that dogs Ching claimed to have rescued in fact died horrible deaths in Asia. Even worse, the new LA Times piece provides evidence that Ching paid to have a dog burned alive for the cameras.

The whole piece is worth a read about how Ching transformed himself from a felon serving a long sentence for kidnapping into a supposed savior for animals, playing on people’s emotions along the way and building up a cult following. A lawyer for Ching’s group denied the allegations to the Times.

Don’t believe for a second that this is an isolated incident.

There are, of course, dirtbags in the animal activist movement. Accused sexual harassers Wayne Pacelle and Paul Shapiro, who were top executives at the Humane Society of the United States, are two cases.

Last year, news emerged that a video used by PETA had been staged. The video, filmed over a decade ago, purports to show people torturing animals at a Chinese fur market. The claim from activists is that this is normal treatment of animals. (It’s not.) However, investigators went to the fur market and tracked down the men shown in the video. The men say they were paid to do it by someone they didn’t know.

The problem with activist videos is this: There’s almost no way to verify them, and the activist groups typically refuse to release the full footage, if they even filmed it themselves.

We’ve spoken with undercover filmmakers who have worked for the Humane Society of the United States, and they have told us that the video footage is easily used to mislead. Watch our video interview with one of them here.

There’s a lot of talk in the media about “deep fakes”–realistic-looking video that is made up out of thin air. But real video footage is also easily manipulated. One trick we’ve heard is that animal activists will film pigs at feeding times. The pigs seem agitated, and without context, a viewer might assume they are in distress. In reality, they are just excited because it’s time to eat.

There should be some rules to follow with undercover videos from advocacy groups that are using the videos to push an agenda. First, full footage should be released. Second, the footage ought to be subject to third-party veterinary review (in the case of animals) before conclusions are made.

And if the video is released with an immediate advocacy or fundraising message–be skeptical. There are a lot of unscrupulous activists who see fundraising off of videos as a big ka-ching.