This Could Save Rhinos—Yet HSUS Wants to Criminalize It - HumaneWatch 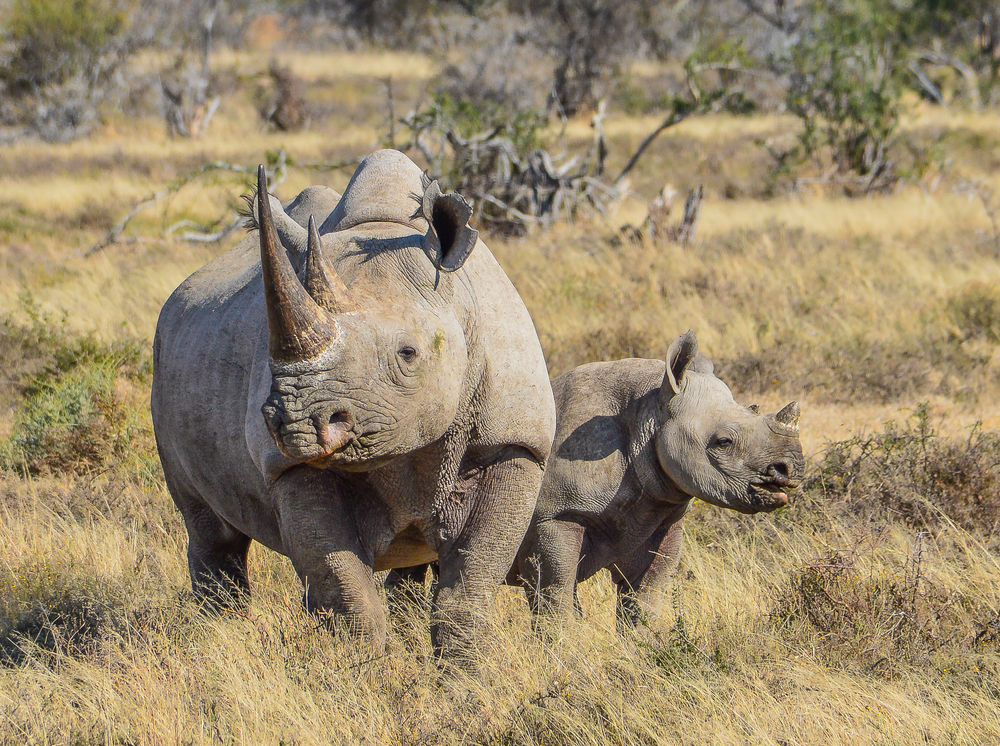 Last month in Africa, the last northern white rhino died. Endangered species conservation is an important battle, and it can be lost. One part of the fight is on-the-ground anti-poaching efforts. Another part is economics. And that’s where a startup comes in.

The Seattle-based company Pembient is attempting to grow horn and ivory, which it calls “biofabrication,” in an attempt to reduce the incentive for poaching. The company’s plan is to follow basic economics. The supply of legal horn (or ivory) is low and the substance is typically banned in trade, so the price is extremely high. This has led to the creation of a violent black market, just like Prohibition. If lab-grown horn is cheap, however, poaching rhinos—which carries the death penalty in some circumstances—is a lot less appealing.

And for this attempt to save rhinos, the Humane Society of the United States called the cops. No, really. The CEO of Pembient explains:

Back in 2016, The Humane Society of the United States (HSUS) successfully lobbied the U.S. Fish and Wildlife Service (FWS) to deny a permit sought by the Black Rhino Genome Project, a non-commercial effort to map out a black rhinoceros’ genetic code. One of the reasons HSUS cited for why the FWS should deny the permit was Pembient’s advocacy of the project. HSUS wanted to stop the map from being made so that Pembient couldn’t use any knowledge gleaned from it to biofabricate the horn of an endangered species.

Unfortunately, my hunch that outsiders were meddling again was correct. According to a response to a public records request, HSUS and its sister organizations, Humane Society International and Humane Society Legislative Fund, contacted the DFW about Pembient sometime after February 12th. They urged the DFW to take “immediate enforcement action” against Pembient for violations of the Washington Animal Trafficking Act. More specifically, they claimed that Pembient’s PembiCoin offering, a crowdsale in which individuals could purchase cryptographic tokens exchangeable for biofabricated horn in the year 2022, was illegal.

What’s particularly hypocritical is that the logic Pembient is using for lab-grown horn and ivory is the same logic HSUS is using to invest in lab-grown meat. HSUS is investing in lab-grown meat as an alternative to real meat—that is, to “save” farm animals from being used for food.

The respected journalist John Stossel interviewed an HSUS representative last year on the issue of rhino horn and Pembient. The interview is worth watching as he obliterates HSUS’s position: