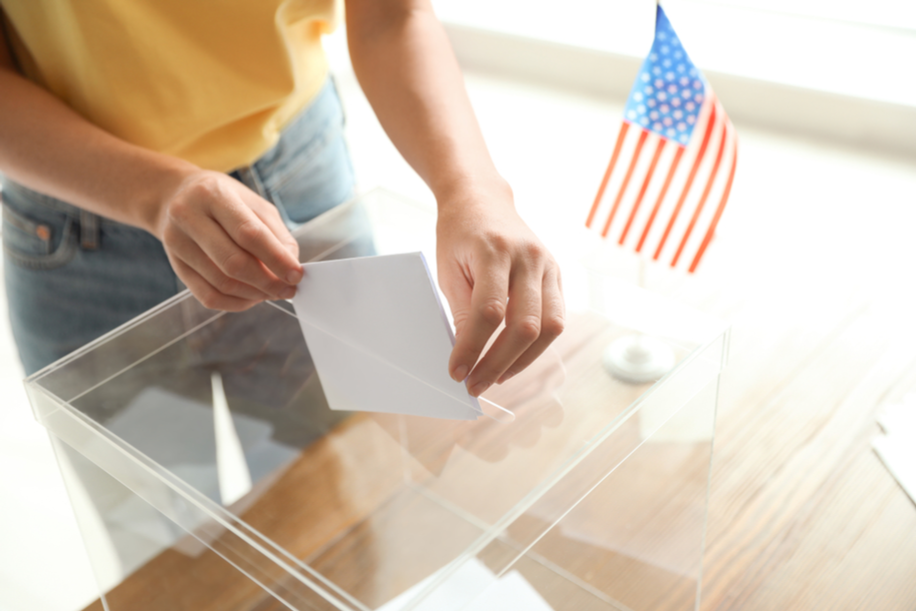 This election day, how did HSUS fare? At first glance, it appears successful: HSUS won a couple of ballot measures and some of its preferred candidates won reelection. But it may turn out to be a giant waste of money.

Prop 12 would ban the sale of conventionally raised pork and eggs (the vast majority of pork and eggs) in California. Essentially, it’s mandating consumers purchase more expensive “cage-free” eggs or “crate-free” pork by taking away the choice to buy regular eggs or pork. Despite years of trying to persuade consumers to go vegan or at least buy cage-free eggs—which have utterly failed—HSUS is now trying to simply take options away.

HSUS donated $2.2 million to the committee, which raised an additional $11.7 million. Surprisingly, the law did worse than 2008’s Proposition 2, which restricted egg production practices. It passed by a 60-40 margin—with a shoestring “no” campaign.

It may be moot. An amendment to the federal Farm Bill, currently in conference negotiations, would nullify Prop 12 and pull the teeth out of a similar 2016 measure in Massachusetts that HSUS spent millions pushing. A coalition of 13 states have also filed a challenge with the Supreme Court that would nullify the measures. Stay tuned—HSUS could have spent millions for nothing.

Meanwhile, in Florida, HSUS pushed Amendment 13. This amendment to the state’s constitution was approved last night with 69 percent of the vote, banning the practice of racing greyhounds in Florida. (It needed 60 percent to pass.)

As we’ve previously covered, this initiative did not have a controversy-free path to the ballot. At one point, a Florida judge blocked the proposal calling it “outright trickeration” for using deceptive and inaccurate language, as well as trying to weasel in to Florida’s constitution the enshrining of the vaguely defined “humane treatment of animals” as a “fundamental value” of Floridians. Anyone familiar with HSUS’s fundraising tactics knows deception is par for the course at this animal liberation group. And with only token opposition—the “No” campaign raised about 40 times less than HSUS’s side—the result was never really in doubt.

But to what end? HSUS spent loads of money to put a small community of racers out of business. Is that really a wise use of resources?

Not really, but consider this the first stepping stone to banning horse racing and similar activities.

In Congressional races, HSUS’s legislative fund spent $100,000 promoting Dianne Feinstein. Feinstein was a shoe-in for the Senate race in liberal California, so it’s no surprise she won. In other words, that’s $100,000 that could have gone to actually helping animals.

According to FEC records, the Humane Society Legislative Fund spent nearly $750,000 in an attempt to ensure the loss of Republican incumbent Pete Sessions in a Dallas-area congressional district. Pete Sessions did lose, but the race wasn’t really close and involved $10 million in outside expenditures.

HSUS is already crowing about the results, but it’s a combination of “easy” ballot measures with token opposition and playing tag-along in races that weren’t close. Here’s the bottom line: Congress is now split, and it’s doubtful much legislation will get through in the next two years. So it’s mostly much ado about nothing.