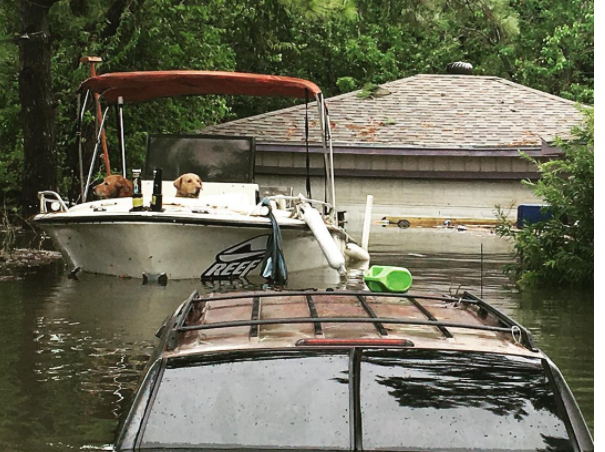 The pictures that emerged over the weekend of stranded animals in southeast Texas certainly pulled at our heartstrings. Along with all of the damage Hurricane Harvey has inflicted on humans, it has also impacted many dogs, cats, and other pets. But anyone moved to make a donation to help animals affected by the storm should think twice about giving to the Humane Society of the United States (HSUS).

HSUS has a history of abusing disasters for financial gain. After Hurricane Sandy, HSUS admitted to the New York Attorney General that two-thirds of the millions it raised did not go to Sandy relief. And we’ve documented other high-profile instances where HSUS failed to live up to expectations.

Our advice? Focus on getting supplies to help animals, if possible, instead of cash. Give to groups that will be affected for a long time, namely those in southeast Texas. And make sure whoever you give to is in need of the money. HSUS has executives with six-figure salaries and has stashed over $50 million into the Caribbean. These fat cats don’t need a dime.