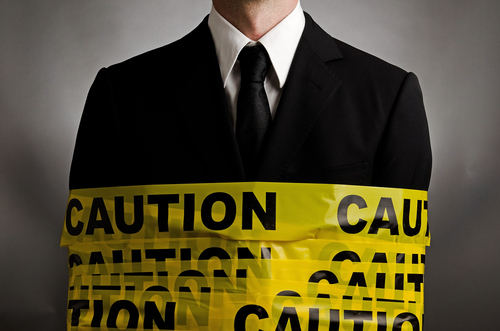 After disgraced former Humane Society of the United States CEO Wayne Pacelle resigned in February 2018 following numerous sexual harassment claims against him, the once ubiquitous figure was out of the spotlight for several months. But it didn’t take long for him to reemerge with a new gig and an old tactic: Deception.

Last summer, the news broke that Pacelle, who never publicly apologized to his alleged victims, was working with a political action committee called Animal Wellness Action. The report caught AWA off-guard, which minimized Pacelle’s role as that of a “volunteer.” Marty Irby, a former HSUS exec and lobbyist and current executive director of AWA, belittled Pacelle’s involvement stating, “Wayne Pacelle is a friend to Animal Wellness Action… and has volunteered to help … He is unpaid, does not have any title, and is not a member of the board or an employee.”

But it now turns out that characterization–like many things Pacelle-related–was deceptive. In a recent AWA press release, the organization let it slip that Pacelle is in fact the founder of the organization. Saying Pacelle had no title is like saying Harvey Weinstein was just a movie buff who occasionally hung around movie sets.

It seems HSUS could have done something to stop this. According to one report, Pacelle had a non-compete clause in his contract with HSUS. AWA is clearly a competitor of HSUS’s lobbying arm. Yet it seems, based on public information, that the HSUS board isn’t doing anything about Pacelle and his new organization.

Perhaps this isn’t surprising. The HSUS board voted to keep Pacelle as CEO despite the allegations against him. HSUS likely used donor funds to pay him a  substantial severance package even though he quit under fire. And AWA even received a $5,000 donation from current HSUS VP Josh Balk, which raises questions of how many at HSUS are still supportive of or close to Pacelle.