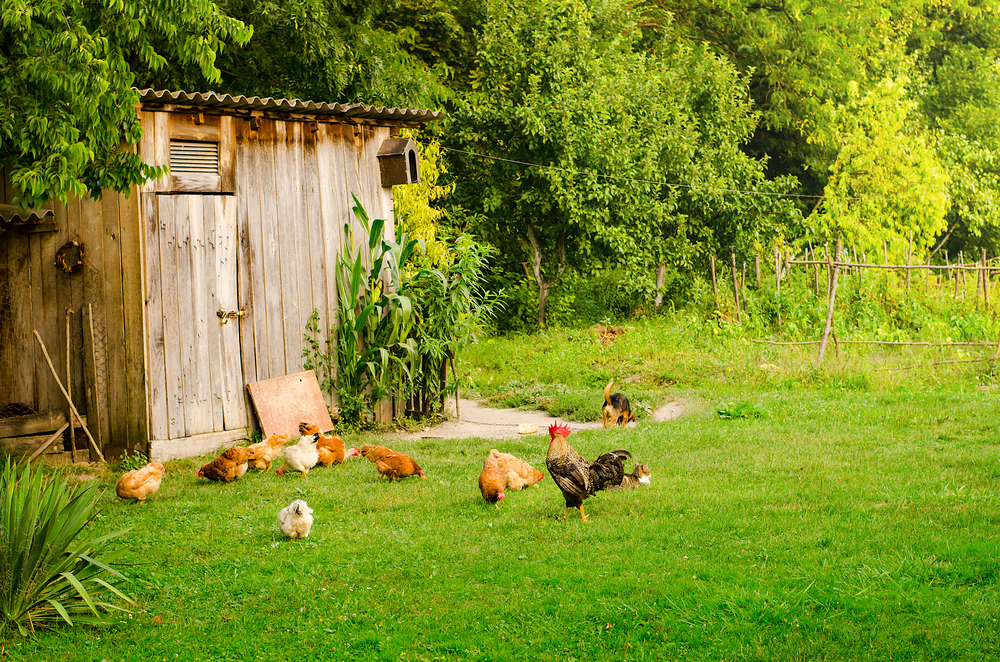 Should you be allowed to eat what you want? To animal liberation activists, that answer is no.

In Maine, legislators have put a question on the ballot asking voters if the state constitution should enshrine a right to food. We expect for most people, this would be a no-brainer: Yes.

But the measure is facing opposition from animal rights activists, led by disgraced former Humane Society of the United States CEO Wayne Pacelle’s new group, Animal Wellness Action. (Pacelle resigned from HSUS in 2018 under a cloud of sexual harassment and assault allegations and founded Animal Wellness Action a few months later. He has never publicly apologized.)

Broadly, animal liberation activists such as Pacelle do not think others should eat meat, dairy, or eggs. They promote vegan diets, and legislate to restrict the availability of animal products for others.

Their work is why bacon may disappear in California beginning in January. In 2018, animal activists pushed a deceptively written ballot measure that would ban the sale of pork that was raised using common animal husbandry practices. That effectively banned over 99% of pork. Since few voters have experience with raising livestock, they didn’t realize at the voting booth what they were getting into. But they are about to find out.

Animal liberation activists are afraid of Maine establishing a right to food because such a right would fundamentally undercut their long-term agenda: To restrict and ultimately ban meat, eggs, and dairy products, even if you raise the livestock yourself or hunt or fish free-ranging animals.

And it doesn’t stop there. Animal activists want to control what you wear. They push bans on natural materials such as fur, leather, and wool.

PETA is even opposed to pet ownership. Ingrid Newkirk, head of PETA, has called pet ownership “an abysmal situation.” And Pacelle is on the record saying, “I don’t want to see another cat or dog born.”

Ultimately, animal liberation is about imposing a set of values on all people and restricting how people live their lives.

Come November, we expect most Mainers will side with personal rights. Which leaves us wondering: What would happen if someone ran the same measure out in California? After next year’s presumed bacon shortages, they may have a new appreciation for a right to food.