The idea of an animal abuse registry is simple but controversial. Advocates for the concept note that Americans have the right to know if they’re living down the street from a convicted rapist or child pornographer—so they should also have access to information about neighbors who have been convicted of certain animal-cruelty crimes (especially felonies).

Suffolk County, NY (on Long Island) launched the first such registry in November:

"We know there is a very strong correlation between animal abuse and domestic violence," said Suffolk County legislator Jon Cooper, the bill's sponsor. "Almost every serial killer starts out by torturing animals, so in a strange sense we could end up protecting the lives of people."

The online list will be open to the public, so that pet owners or the merely curious can find out whether someone living near them is on it. Some animal abusers have been known to steal their neighbors' pets.

Cooper is also pushing legislation that would bar anyone on the registry from buying or adopting a pet from a shelter, pet shop or breeder. 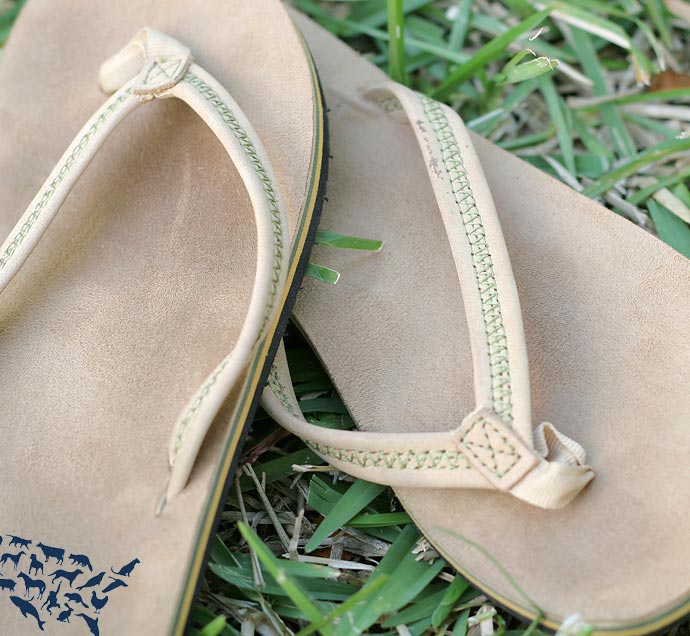 The Humane Society of the United States supported a similar Tennessee bill in 2008. HSUS Tennessee state director (read: lobbyist) LeighAnn McCollum told reporters: “If it’s successful in Tennessee,we’d certainly like to model other states’ legislation after it … We know that harming an animal is often the first step toward harming a human.” (The bill ultimately died, but the state Senate passed it.)

This is one of those things that only makes sense in hindsight.

Writing on his blog, Pacelle argued on December 3 that tougher laws—such as elevating animal fighting to a felony-level offense—would serve as an adequate deterrent for would-be animal abusers. Additionally, he claimed, “animal abuse is not deemed by professionals as a pre-disposed, hard-wired condition. People who abuse animals stand a much better chance of being rehabilitated.”

And then came the coup de grace (everyone who figures out where Pacelle’s headed with this gets a gold star):

When someone is convicted and punished for cruelty, moreover, does shunning or shaming them forever do any good for any animals? Perhaps we are drawn to the idea as a result of our intense hatred of what they've done or the general frustration with the criminal justice system's failure to fully enforce laws that are often weaker than they should be.

Did you catch what (or, rather whom) this was pointing to?

We’re ultimately not sold on whether an animal abuser registry is a good use of taxpayer dollars or not. But we’re doubly sure now that Wayne Pacelle is in Michael Vick’s corner.

In truth, Pacelle’s December 3 turnaround wasn’t really a flip-flop. It was more of a “pre-flop.” Just 12 days later, the Atlanta Journal-Constitution quoted him saying that Vick “would do a good job as a pet owner.” Pacelle couldn’t argue that Vick should be reintegrated into polite society while also lobbying for a law that—if it became a national trend—would eventually require Vick to register with the Philadelphia police like a paroled rapist.

Pacelle had to jettison one argument or the other. And since the Philadelphia Eagles had already paid HSUS $50,000 in “grant” money, the choice was probably a no-brainer.

It’s conceivable that the Eagles—the only NFL team willing to take a chance with Michael Vick at the helm—would have been less likely to gamble on him if he were on an abuser registry. No team, no comeback. And without a comeback, HSUS would have lost its highest-profile spokesman.

Sadly, Vick’s return to Philadelphia wasn’t a good move for the one "constituency" HSUS seemed to overlook: dogs. The Pennsylvania SPCA says the number of reported dogfighting incidents in Philadelphia has skyrocketed since Vick signed with the Eagles in 2009. That year the PSPCA investigated 903 cases of alleged animal fighting, more than triple the number of investigations from the previous year. (That number rose again, to 1,177, in 2010.)  The PSPCA's Director of Law Enforcement said that dogfighting had become “a fad out here” since Vick’s return to the NFL.

Ultimately, Pacelle’s change of heart may not help Vick escape one last measure of public scorn. The Virginia legislature is currently debating a new animal abuse registry bill. If it becomes law, Vick—whose sprawling dogfighting enterprise was based in Virginia (his home state)—would have to register.