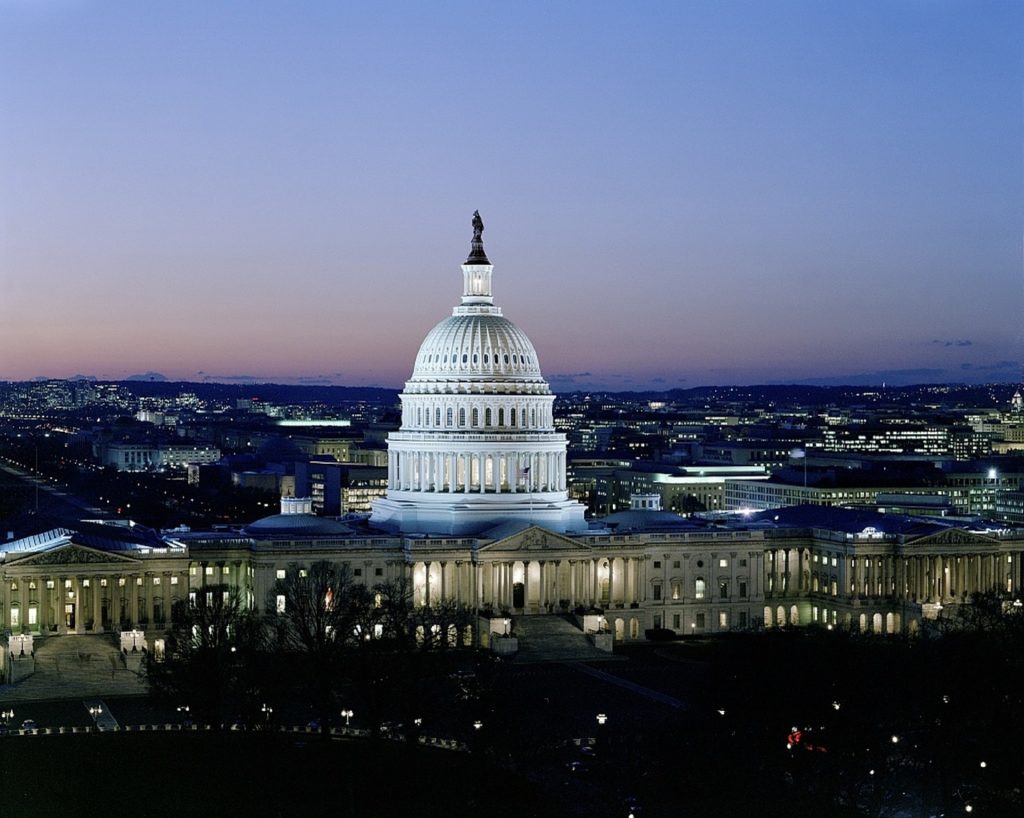 For readers who think Congress should represent citizens, and not interest groups like HSUS, the resignation comes as a refreshing case of accountability. Congress may have an approval rating in the dumps, but sometimes the ethics committee gets it right.

From its failure to pass major initiatives, to its CEO providing false testimony, to our regular exposure of HSUS’s shadiness to Hill staffers and representatives, HSUS has a checkered history on the Hill. The Whitfield affair may be the freshest mark, but we’ll bet it won’t be the last.