Got a Really Nasty Fight? Wayne Pacelle&apos;s Your Man. - HumaneWatch

Note: Below is an open letter from Rick Berman, owner of Berman and Company (a public affairs firm) and executive director of the Center for Consumer Freedom (which runs HumaneWatch). 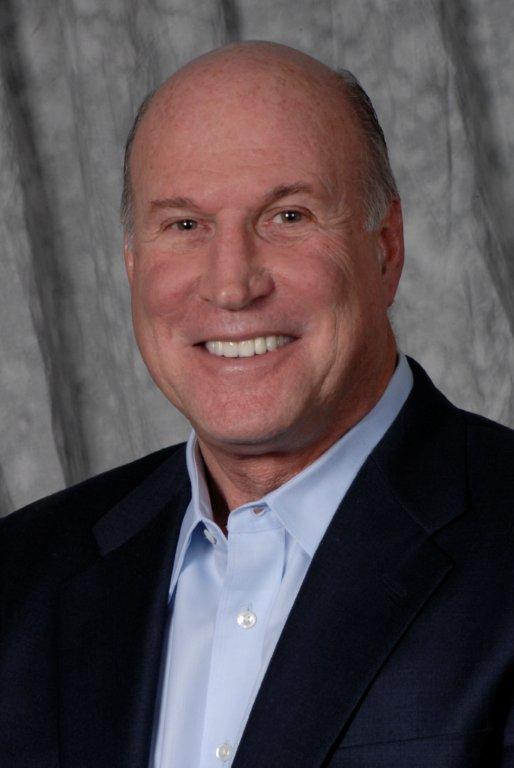 USA Today once did a feature on me titled “Got a Nasty Fight? Here’s Your Man.” I was flattered, fancying myself a kind of bare-knuckle-brawling advocate for free-market issues. But I realized last week that when it comes to “nasty,” I’m a novice. If you really want to learn something about how to wage a nasty (and I mean vicious) battle, look no further than Wayne Pacelle, CEO of The Humane Society of the United States (HSUS). In the past his organization has hired people to stalk and photograph me at my home, hired unemployed journalists to write hit pieces about me, filed erroneous and failed ethics complaints, and he has made reams of false and libelous claims about my organization’s motives and our funders. But recently he’s taken his personal brand of intimidation and harassment to a whole new level.

Last week a new animal advocacy group called the Humane Society for Shelter Pets (HSSP) jumped onto the scene with a high-profile advertising campaign asking people to give to their local pet shelters instead of to national groups that give the impression of helping shelters, but don’t pass more than a pittance of the money along. I’m proud to say that my firm, Berman and Company, helped get this excellent group off the ground by providing substantial pro bono PR and operational services. The group is managed by two long-time animal advocates, Jeff Douglas, who has 30 years of experience promoting veterinarians, and Diana Culp, the former director of education for Humane Society of the United States who now works at a local animal shelter. The group’s Board of Directors is chaired by Debbie Price, Director of Education and Policy at one of the nation’s largest non-profit groups.

You’d think that this venerable team coming together in an organization devoted to encouraging funding local pet shelters wouldn’t be controversial. Unfortunately for the group, Wayne Pacelle does not like competition. He was apoplectic at the notion that people would forego giving to his behemoth organization in favor of local shelters and irate that a pet shelter group was pointing out that HSUS—despite more than 85 percent of the animals in their ads being dogs and cats—gives only 1 percent of the money it raises to local pet shelters.

Rather than respond directly to HSSP’s concerns, Mr. Pacelle has lashed out wildly against me, my firm, and the non-profits my firm manages, writing on his blog:

In forming his new group, [Rick Berman] hasn’t come out and said he likes cruelty. He’s hoping you forgot his efforts to defend sealing, puppy mills, and other forms of abuse. But today, by saying all animal welfare money should go to animal shelters, he’s saying that no money should go to combat puppy mills, animal fighting ventures, factory farms, captive hunts, the exotic animal trade, the fur trade, or other animal welfare problems.

First of all, HSSP isn’t my group. While my firm has in the past established a number of non-profits (most of which are 15-20 years old) to educate the public on free-market issues, this group is different. My firm simply wanted to help this shelter organization get off the ground and so we donated over 1,000 hours of our time to its efforts. Check its 990’s (publicly available tax returns). Wayne Pacelle is simply trying to change the conversation.

Also, no matter how many times Wayne Pacelle claims that I or any organization affiliated with me defends or is funded by cock fighters, etc., won’t make it true. I don’t defend animal abusers, but one of my firm’s managed non-profits does defend farmers. As far as I’m concerned, farmers are not animal abusers.

As has been said to Mr. Pacelle in the cease and desist that was sent to him and his Board of Directors, the allegations related to sealers, puppy millers, cock fighters, etc., are entirely false. Neither I, nor any Berman and Company-managed organization gets money from any of these groups, nor do we defend them. Mr. Pacelle is aware that he is making false and defamatory statements against me, my firm and its non-profit clients, and yet he continues to do so with a wanton disregard for the truth. And frankly, by doing so he puts HSUS in legal peril. (Ironically, the only known animal abuser in the mix here is actually a partner of Pacelle and HSUS: Convicted dogfighting kingpin Michael Vick. Pacelle has even said that Vick “would do a good job as a pet owner.”)

Finally, not I, nor any of the organizations managed by my firm have ever said that “no money should go to combat puppy mills, animal fighting ventures, factory farms, captive hunts, the exotic animal trade, the fur trade, or other animal welfare problems.” What we are saying is that donors should be clear about where their money is going. If people want to support HSUS’s animal-rights (as distinct from animal-welfare), anti-meat agenda, then by all means do so. But 71 percent of the public believes that HSUS is an umbrella group for local shelters and HSUS actively perpetuates this confusion by running emotionally manipulative advertising campaigns in which 85 percent of the images are of dogs and cats. HSUS is using its largess to purposefully confuse people about what it does and where its money goes. I thought it was worth my firm’s time to donate our help to an organization that would set the record straight about HSUS and encourage people to give local. That type of “record setting” is what this firm does every day over a wide range of issues.

This new organization does not collect money from the public and, like I said, much of my firm’s work has been pro bono. So all of Wayne’s wailing that there is some personal enrichment on my end is bogus. Any inquiry from the IRS about our work has been answered completely and allowed us to remain in good standing.

Since HSSP launched, it has been welcomed warmly by the shelter community, with over 500 shelters signing on immediately to the HSSP mission of educating the public. Pacelle on the other hand has gone nuclear to keep people from hearing the truth about HSUS’s deceptive advertising campaign. In fact, HSUS has done so many terrible things in the last week that I have to enumerate them in bullet format:

And that’s Wayne Pacelle’s whole game. Rather than fight about the facts or ideas, he strips every position I’ve ever taken of its nuance and presents it out of context. So when he says that I “defend drunk driving” and “fight MADD,” the truth is that the Berman and Company-managed American Beverage Institute (ABI) has legitimate disagreements with MADD over policy issues. And on many of those issues, the founder of MADD—who I worked with for years—is in agreement with ABI.

Unfortunately for Wayne, people will be distracted by this personal attack approach for only so long. Eventually he’ll have to answer for his organization’s dishonest advertising and fundraising campaigns and explain to the American public why he gets them to give HSUS money with pictures of sad dogs and cats, but gives 1 penny on the dollar to local shelters. And if I were him, I would stop telling reporters that HSUS’s TV ads contain a disclaimer that HSUS isn’t associated with local pet shelters. We looked at all of their ads over the past two years, and over 90 percent of them don’t have a disclaimer on them. And the ones that do require a magnifying glass to understand.

The Humane Society for Shelter Pets is an exciting new organization with important goals. At the end of the day, this new group is going to succeed in getting the word out about the importance of giving to your local shelter and the American public is going to realize that HSUS is altogether different from local humane societies—despite its best efforts at brand confusion. So no matter how nasty Wayne and HSUS get, they won’t stop me from being proud of my contribution to this excellent new organization and he won’t be able to stop its leadership from excelling. And that’s all that matters.