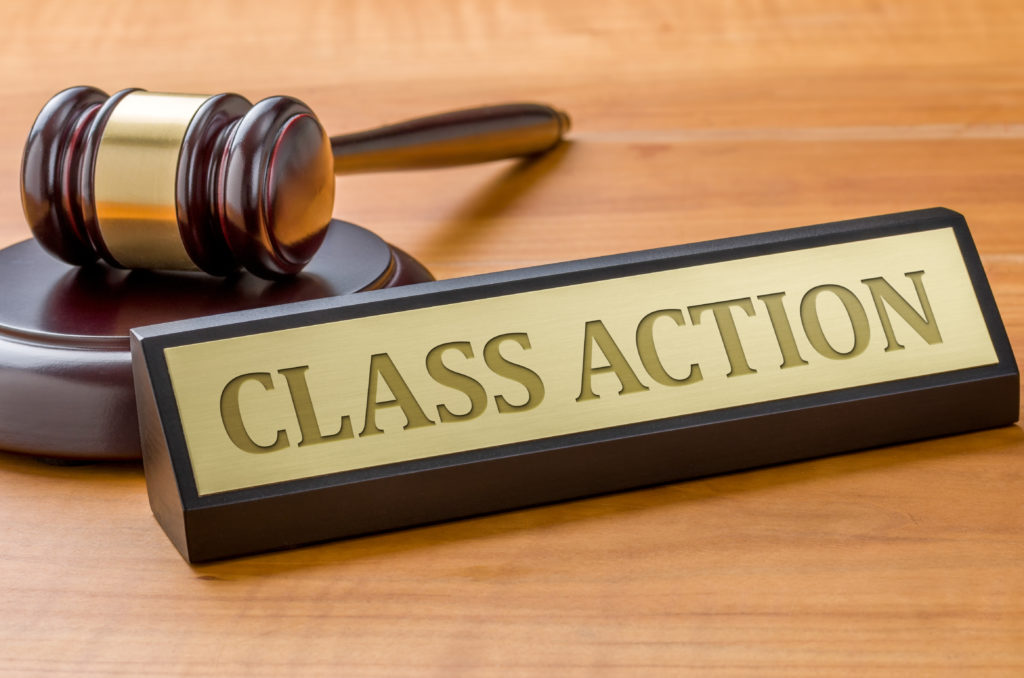 The Humane Society of the United States is staying busy–in court, at least, where it is facing a potential class-action lawsuit over text spamming.

A Florida resident named Tammy Vieten has sued HSUS for allegedly violating the federal Telephone Consumer Protection Act. Vieten says she gave money to HSUS in August 2018–either to HSUS or a “local Humane Society chapter.” (This is a common confusion. Local humane societies are actually not affiliated with the similarly named HSUS.)

About six months later, Vieten began receiving texts from HSUS. Vieten says on approximately 12 occasions she tried to stop the texts and was not successful. She then tried to contact HSUS by phone and email to get the texts to stop, again to no avail.

Over a year after she says she first asked HSUS to stop, she filed suit. A copy of the suit is available here, and she is seeking to make it a class action.

This isn’t the first suit of its nature that we’ve seen. HSUS was sued in California for allegedly violating anti-spam laws. And PETA and Beyond Meat, a fake meat company, were sued over similar allegations in March.

This is the first lawsuit we can think that’s been brought by a donor against HSUS. Will it be the last?

Consider: Many donors to HSUS, according to surveys, think their money is being spent helping animals in pet shelters. In reality, very little–about 1%–of what HSUS raises actually trickles down to pet shelters. Meanwhile, over $30 million is sitting in Caribbean hedge funds, according to the latest HSUS tax return.

That sure smells fishy to us. Perhaps some legal sharks will have a nibble.