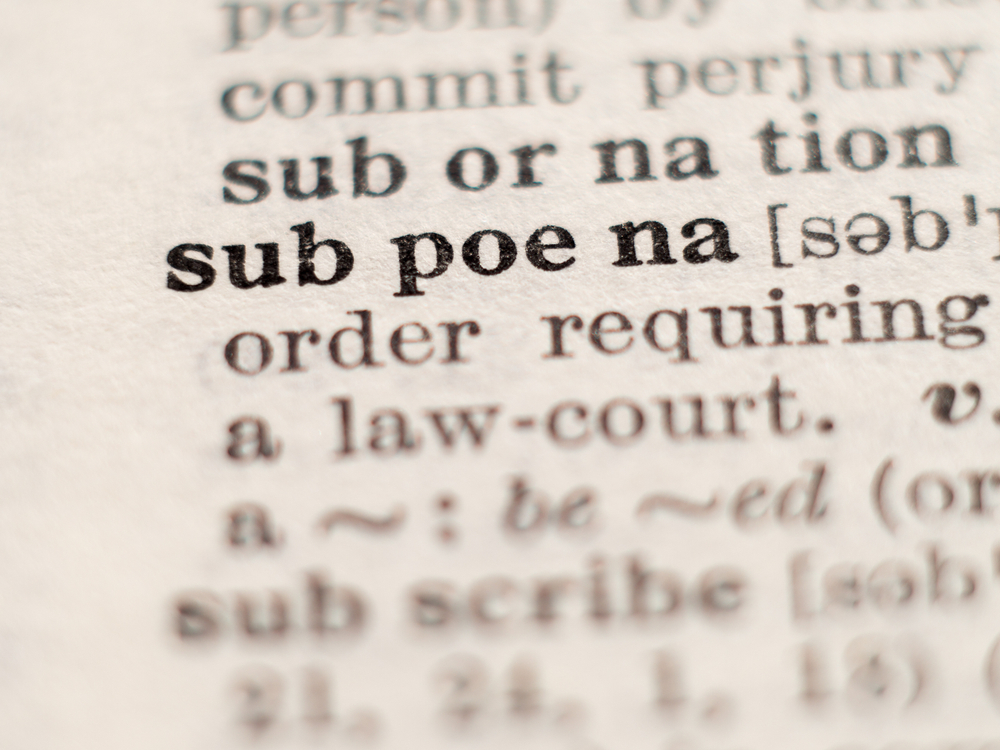 What did the Humane Society of the United States know about allegations of inappropriate workplace behavior? It seems HSUS doesn’t want people to know.

In a letter dated October 6, published below, a lawyer representing HSUS objects to providing a number of documents sought through a subpoena in a lawsuit.

The lawsuit was filed by a former employee of HSUS’s lobbying arm against the former special assistant to CEO Wayne Pacelle. The plaintiff claims that Pacelle’s assistant invented allegations against him that got him fired after he raised concerns about Pacelle’s sexism.

Just a few months after this firing, Pacelle would resign after news of an internal investigation into his conduct was leaked to the Washington Post. Multiple women accused him of sexual harassment going back years.

Given the nature of the suit’s claims, as well as evidence we have exclusively reported that staff at HSUS knew about sexism issues in April 2017, it would seem quite relevant to probe what was known at HSUS. Such documents would include any internal investigations into Pacelle’s alleged misconduct, such as one conducted by the law firm Morgan Lewis, revealed by the Post.

That’s not all. Consider this allegation printed by the Post about the former COO of HSUS:

She wrote in a widely shared Facebook post that she received “calls and emails from donors — women Wayne had affairs with, and when he turned cold with them, called [me] crying and sent lengthy emails saying they felt ‘used.’ ” She sent “the most disturbing one” to Pacelle and Mike Markarian, the Humane Society’s current chief operating officer.

But the details about who knew what, and when, may prove elusive now that HSUS is fighting the subpoena. In the letter, pasted below, HSUS’s attorney gives a bevy of reasons why HSUS will not comply with dozens of requests from the plaintiff for specific information. 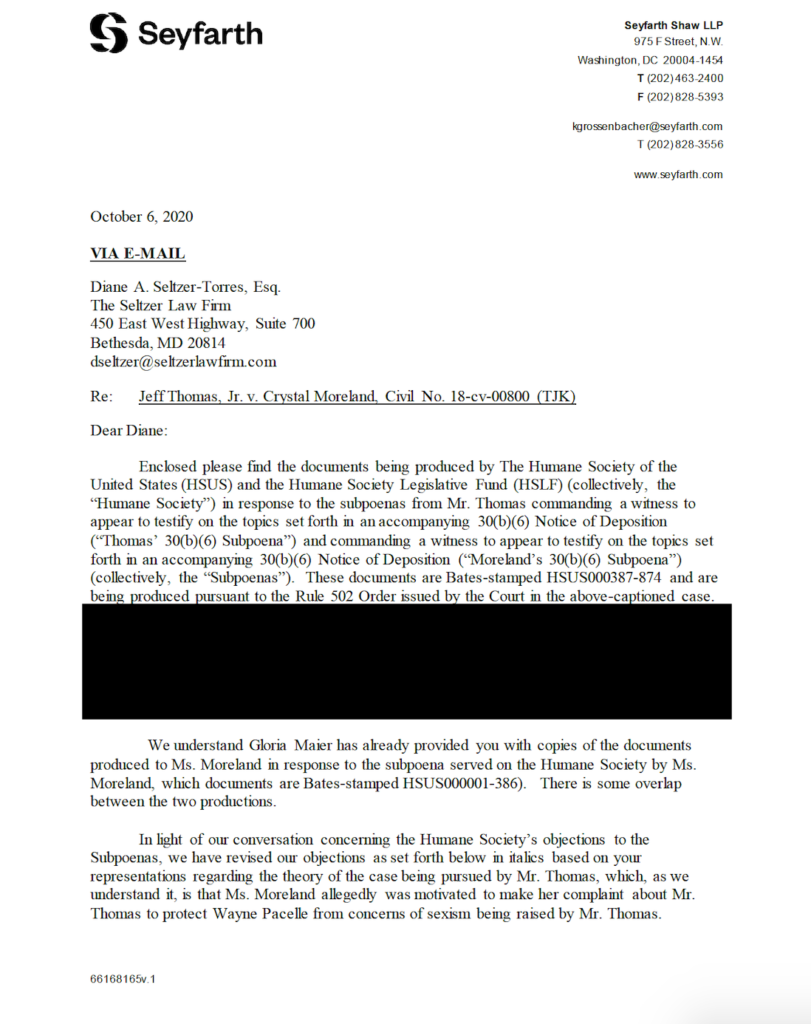 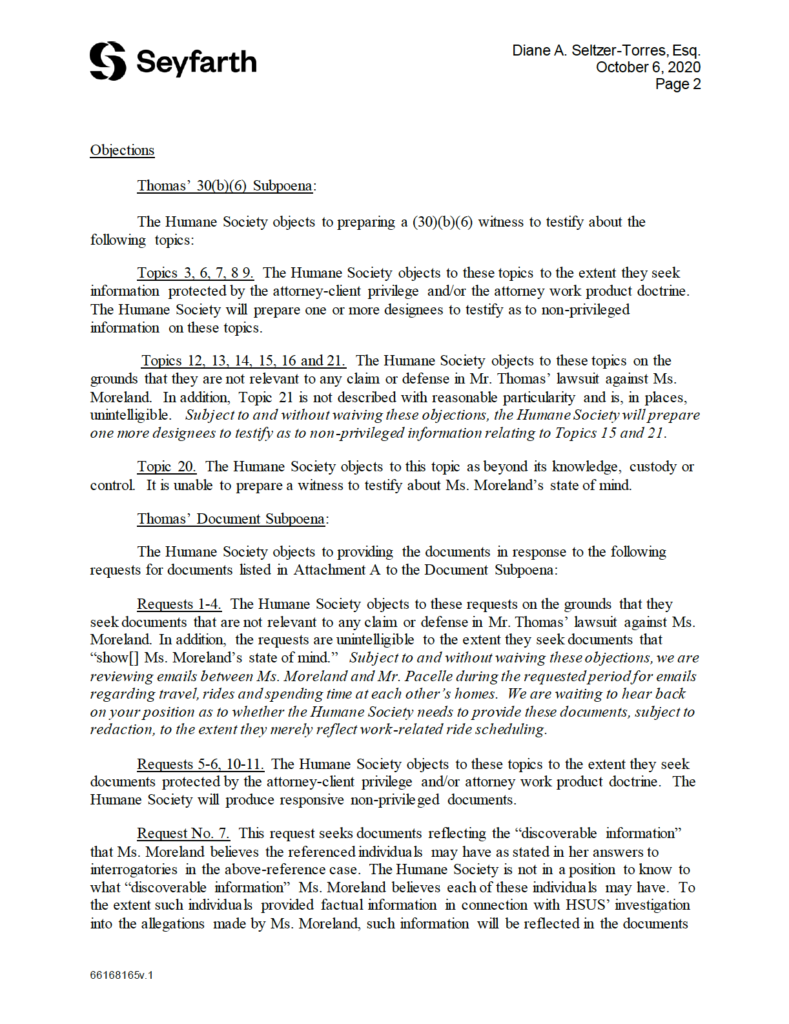 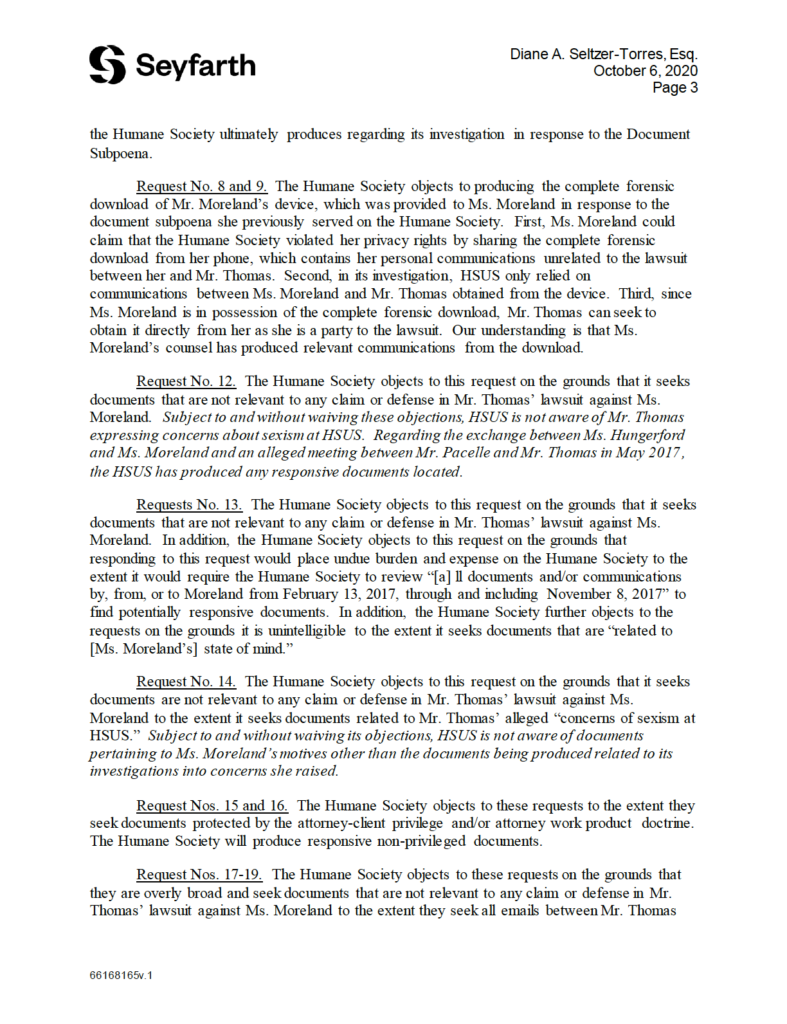 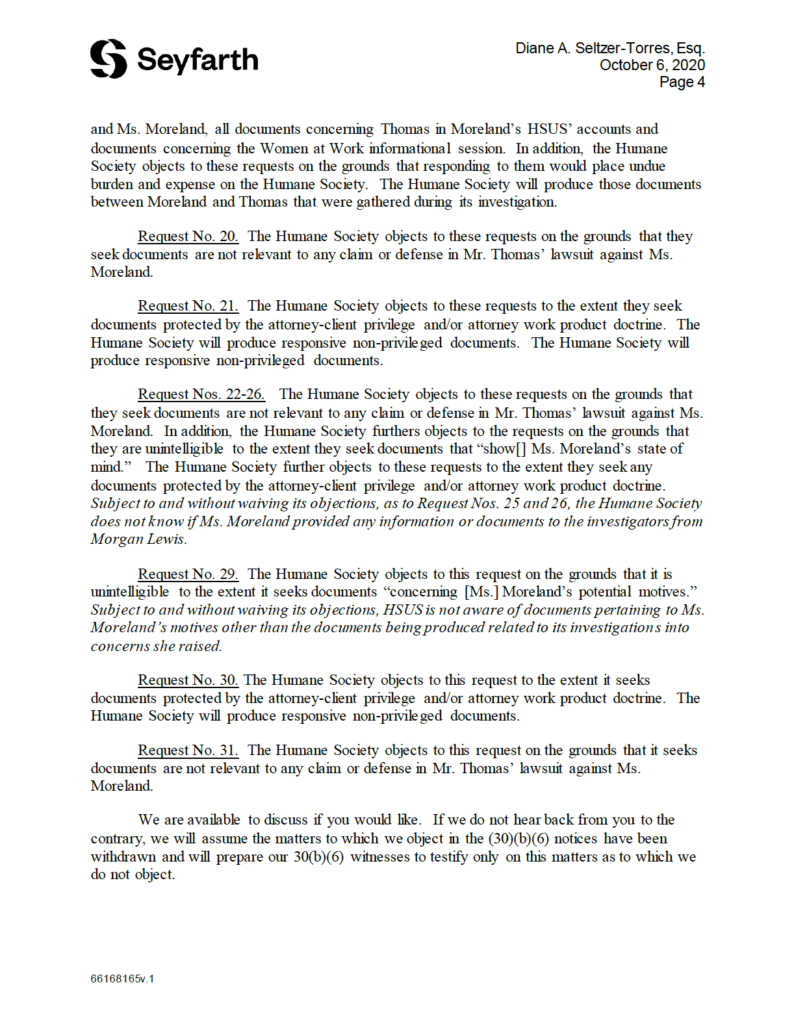 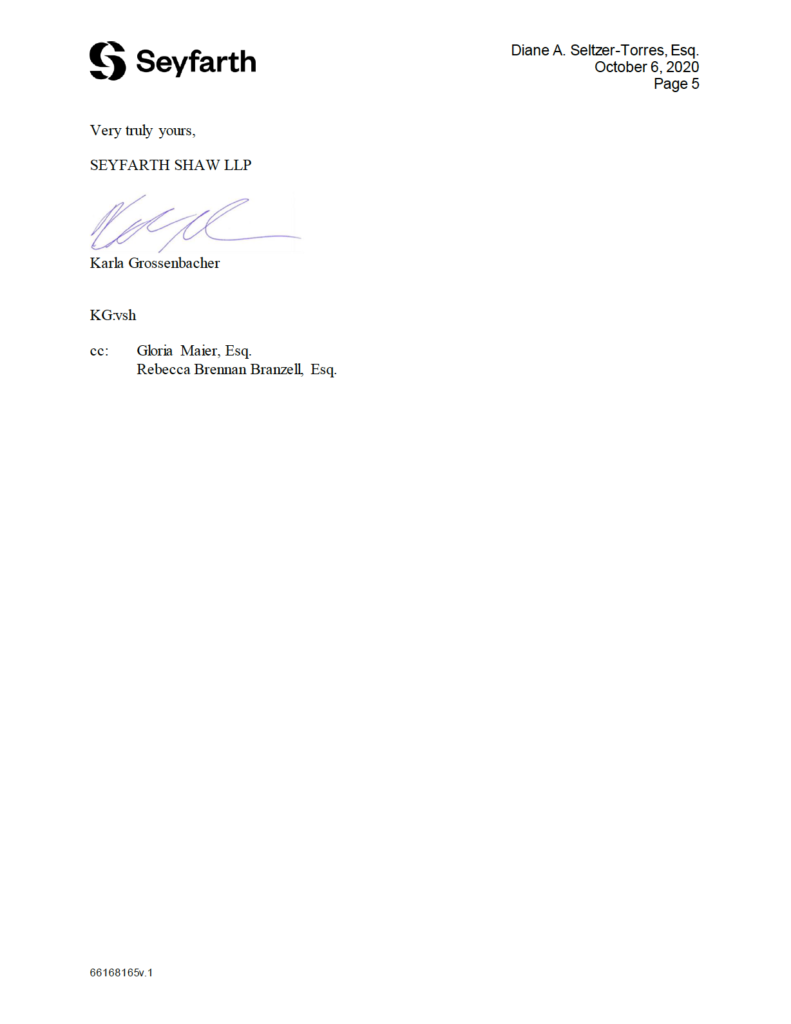