HSUS Won't Save This Pet Shelter. You Can. - HumaneWatch 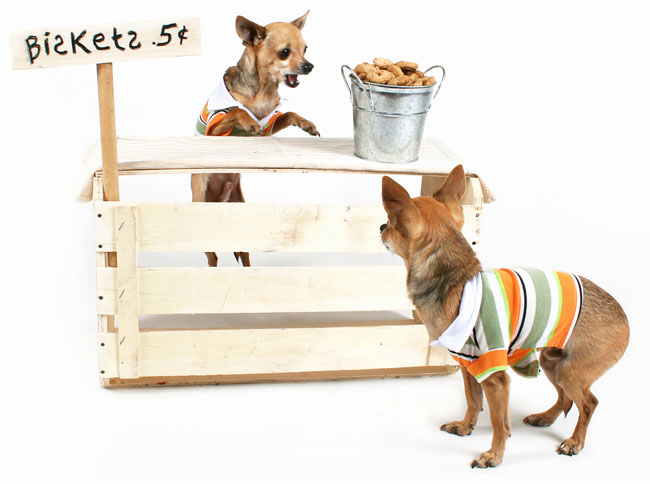 Safe Haven of Iowa County is a well-regarded pet shelter near Wiliamsburg, Iowa. Unless someone steps in soon—very soon—it will cease to exist:

The shelter began in 2005 and was located near Amana until its lease expired in June. For the last three months, volunteers have relied on the generosity of others to house the more than 30 dogs and nearly 100 cats they care for.

But in November, the shelter will need a new home for the dogs, Satterlee said …

“We don’t know where the dogs are going to go after November 1, Satterlee said. “We literally have a week to raise $40,000.”

Do you expect the Humane Society of the United States to save the day? Neither do we.

This is the very sort of situation that HSUS should be spending its money to resolve. But that’s not terribly likely, since HSUS spends less than 1 dollar helping hands-on shelters out of every 200 it raises. Safe Haven has been holding garage sales, dog walks, and jewelry and Tupperware sales to scrape together enough money to save the day. But it’s still $40,000 short with just five days to raise it.

The HumaneWatch Facebook group has approximately 169,000 members. If just five percent of you would dig deep and donate $5 each (click here to contribute via PayPal), you would literally create a miracle for dogs and cats in the middle of Iowa.

HSUS is sitting on enough cash to save hundreds (if not thousands) of shelters like Safe Haven of Iowa County. We’ve lost faith in that organization, but we’re betting on you doing the right thing.

So what are you waiting for? It’s just five bucks. You can do without that next mocha-mint-latte-chino. We’ll keep you posted.