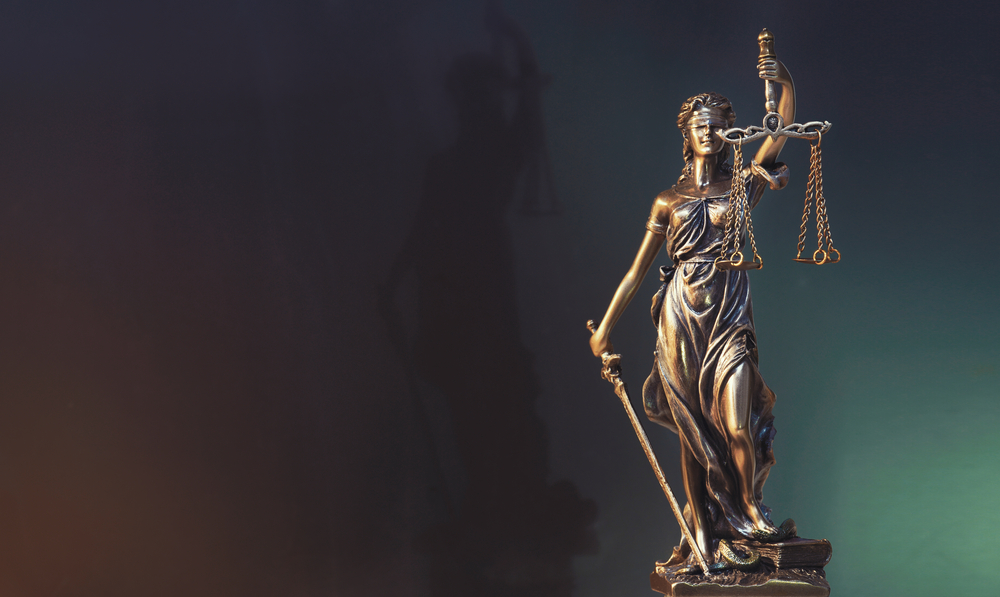 Three years after she was raided by heavily armed police for allegedly owning too many dogs and not caring for them properly, a New Hampshire woman has filed a civil rights lawsuit against the Humane Society of the United States (HSUS) and her former town, arguing they conspired against her to seize her dogs. The whole story is–well, it’s quite a story.

In June 2017, Christina Fay, a resident of Wolfeboro, NH, was raided by police with assistance from HSUS. She was charged with animal cruelty/neglect, and HSUS took custody of the dogs while the criminal proceedings were ongoing.

Things didn’t work out so well for the dogs in the care of HSUS. Several dogs died in HSUS custody, some from painful intestinal twisting.

Fay was convicted after a bench (non-jury) trial and given probation. She is appealing in the state supreme court, arguing that the search violated her rights.

Now Fay is taking the fight to HSUS, revealing more of her side of the story than we’ve previously seen.

Fay argues that the case was based on false allegations against her that weren’t properly scrutinized, and that the search was ultimately illegal. She says the search warrant alleged she violated a town ordinance requiring registration of her dogs; she says she did, in fact, register her dogs every year. She claims that there were no actual affidavits claiming to witness her abusing the dogs—she says she has receipts that she had spent $10,000 on their wellness—and that authorities relied on false allegations from a neighbor who had never actually been in her home.

She claims the process was rotten and corrupt. For instance, she says she was denied a proper hearing and given a chance to challenge the seizure of her dogs. Her suit says at least seven died in HSUS’s control, while the conditions for the animals were subpar.

Meanwhile, she says HSUS helped cause over $100,000 in damage to her property in the raid, which led to her home being condemned (also without a hearing), while also having her character assassinated in the media by HSUS during the criminal proceedings. (Typically, defendants are advised by their lawyers not speak to media, which creates an imbalance of information.) For example, HSUS circulated photos of Fay’s home showing it to be dirty. They certainly looked bad. But in her lawsuit, she says this is due to heavy rains the morning of the raid and the night before and she hadn’t had a chance to clean up properly. If true, that is certainly a much different context.

It gets worse. Fay’s lawsuit also alleges that an HSUS staff lawyer dug through her personal past, getting “dirt” from Fay’s ex-husband, and gave a packet of negative material to Fay’s trial judge in hopes of getting a tougher sentence. Fay says the judge refused to look at it because it wasn’t relevant to the case. But it’s a nasty move nonetheless.

We’ve reported previously on allegations that HSUS’s “rescue” team has operated in a reckless manner. The guy who used to run it, in fact, is now doing time for armed robbery. But these allegations are very disturbing.

You can read the lawsuit here.

HSUS will certainly fight the lawsuit tooth and claw, but HSUS can be defeated in court. HSUS and other activists paid $25 million to settle claims they had violated the Racketeer Influenced and Corrupt Organizations (RICO) Act, a law passed in the 1970s to go after the mafia. That case was brought by the owner of the Ringling Bros. circus, which provided evidence that activists had paid a witness who lied under oath. It still took years for HSUS to settle. Given that Fay says she spent tens of thousands on care for her dogs, we expect she is in this for the long haul. We will report updates as they develop.