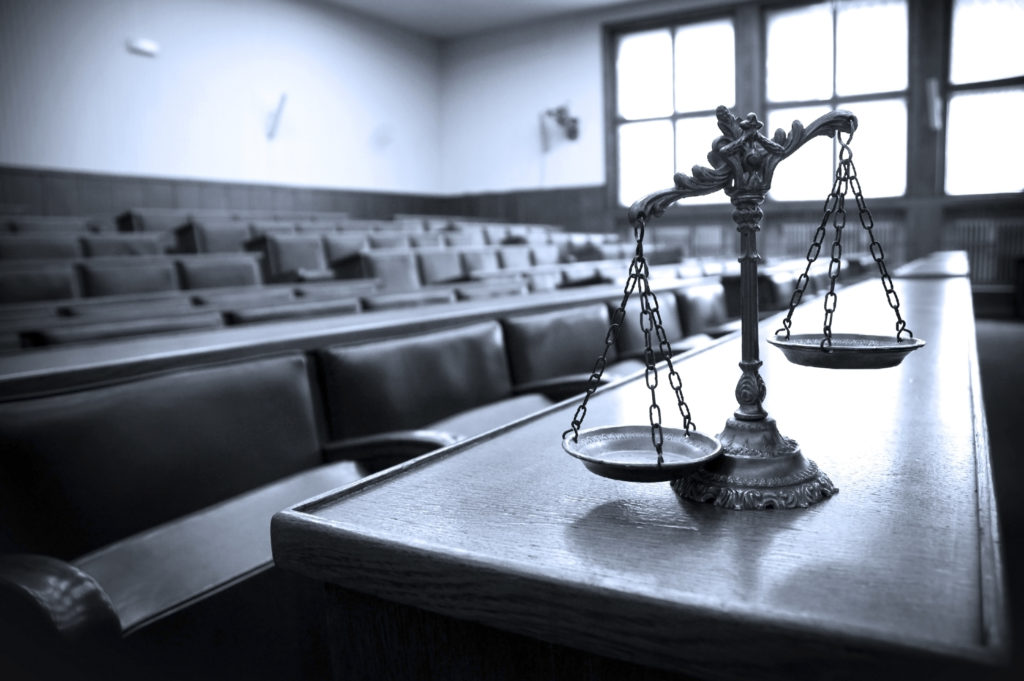 Recently unsealed documents revealed more bad behavior at the very top of the Humane Society of the United States.

A judge in Washington D.C. has unsealed some records from a recent wrongful termination lawsuit against several former officials of HSUS and its lobbying arm, the Humane Society Legislative Fund (HSLF), including former HSUS CEO Wayne Pacelle and former COO Mike Markarian.

The unsealed documents confirmed that HSLF employee Jeffrey Thomas, Jr. had raised the issue of sexism in the workplace prior to being fired–despite the organization’s claim otherwise. Thomas has alleged in litigation that he was wrongfully terminated from his position at HSLF just months before Pacelle’s sexual harassment scandal burst into national media. Multiple women had accused Pacelle of sexual improprieties, including one employee who says Pacelle rubbed his genitals against her.

The sealed document included testimony from Alexa Herndon, a human resources director for HSUS. Herndon confirmed that Thomas had raised concerns before being terminated but said that she didn’t consider it to be a proper complaint.

“There was a women in the workplace––Women at Work presentation,  and Jeff did participate in that and asked some questions in a group setting,” Herndon said. “We did not interpret that as a complaint.”

This admission under oath would appear to undermine a claim an HSUS spokeswoman made to the media. The spokeswoman claimed Thomas’ “allegations that he made complaints of sexism or sexual harassment by our former CEO are absurd on their face.”

What’s absurd is the lengths to which HSUS, a public charity, will go to fight to keep pertinent information from the public eye.

The documents were previously sealed under the D.C. Human Rights Act which aims to protect “sensitive human resources issues” from being used as retaliation against employees. The judge ruled that, since Thomas was the employee asking to unseal the documents, there was no strong enough reason not to do so.

This wrongful termination case is still in dispute in the Superior Court of the District of Columbia. It is a second lawsuit that followed a defamation lawsuit Thomas filed in 2018 against the current chief of staff of the Humane Society of the United States, Crystal Moreland.

Prior to her recent promotion, Moreland was the longtime assistant to Pacelle. Pacelle and Moreland also worked alongside Thomas as both HSUS and HSLF shared office space.

Thomas’s direct supervisor was Sara Amundson, then-president of HSLF. In April 2017, Thomas claims he told Amundson that he believed Pacelle was acting in a manner that was inappropriate and sexist. Amundson had also allegedly previously “dated” Pacelle. By May, Thomas was asked to meet with Pacelle, during which Pacelle allegedly said the organization was taking steps to reduce harassment in the workplace.

This was all Thomas heard about the issue until September 2017, when he says he was accused of sexually harassing Moreland. Thomas denied the accusations and claimed that it was Moreland who was making romantic passes at him, not the other way around. Messages included in the lawsuit appeared to back up this claim.

Moreland painted Thomas as a stalker and serial harasser. Thomas claimed that the accusations were an attempt to get him fired. The alleged attempt worked and Thomas was terminated from his position.

Thomas filed the defamation lawsuit against Moreland after he was fired.

Throughout both lawsuits, allegations have been made that executives within the organization were aware of Pacelle’s behavior, which was later widely reported by the Washington Post. Pacelle eventually resigned from HSUS to launch his own animal rights organization, Animal Wellness Action.

Messages exchanged between HSUS staff revealed the organization was highly paranoid that information about Pacelle’s behavior would be released publicly. One text message even included a theory that we had a plant within the office.

We will continue to follow these lawsuits. Any whistleblowers with information are free to share it anonymously with us at [email protected]