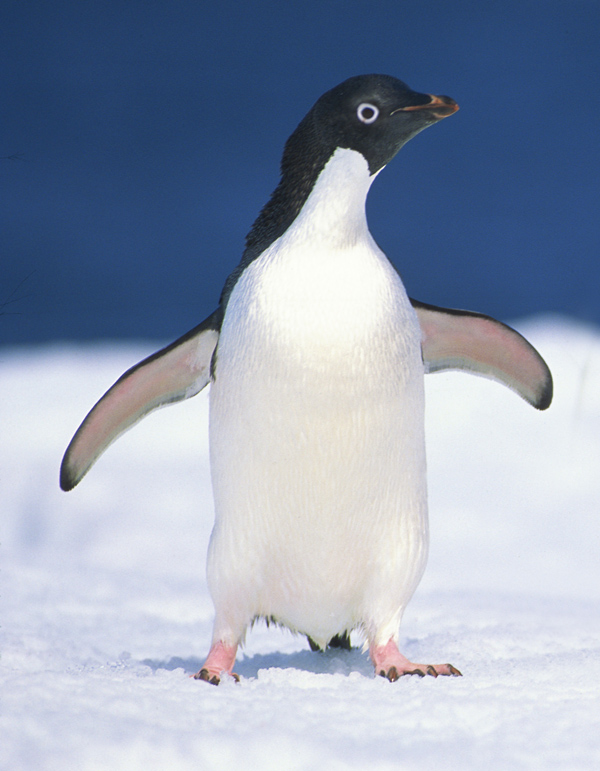 Well, that didn’t take long. Yesterday we reported that book publisher Penguin Group USA is giving $25,000 to HSUS. We asked you to contact Penguin and register your discontent with its funding of a radical, PETA-like animal rights group.

It appears many people took action—and thanks to all who did. Unfortunately, here’s the response a reader received from Penguin USA’s publicity manager:

After much consideration, Penguin USA chose The Humane Society of the United States (HSUS) as the charity partner for Read Humane.

We recognize there are many worthy organizations dedicated to animal welfare.  At Penguin, we love our pets and by partnering with the Animal Rescue Team, we wanted to make a small contribution to creating a world free of animal cruelty.

This is woefully inadequate. While Penguin’s heart is in the right place in earmarking the money for the animal rescue team, that still frees up $25,000 for HSUS to use in attacking farmers. Money is fungible; HSUS can just take out $25,000 it had already allocated to the team’s budget.

Yellow Tail wines, which also had earmarked money for HSUS’s animal rescue team, had the courage to issue a mea culpa and pledge not to give to HSUS in the future. Even if Penguin is mum on its future plans, hopefully it learned enough so that it won’t make the same mistake twice.