This #GivingTuesday, Support Your Local Pet Shelter, not HSUS - HumaneWatch 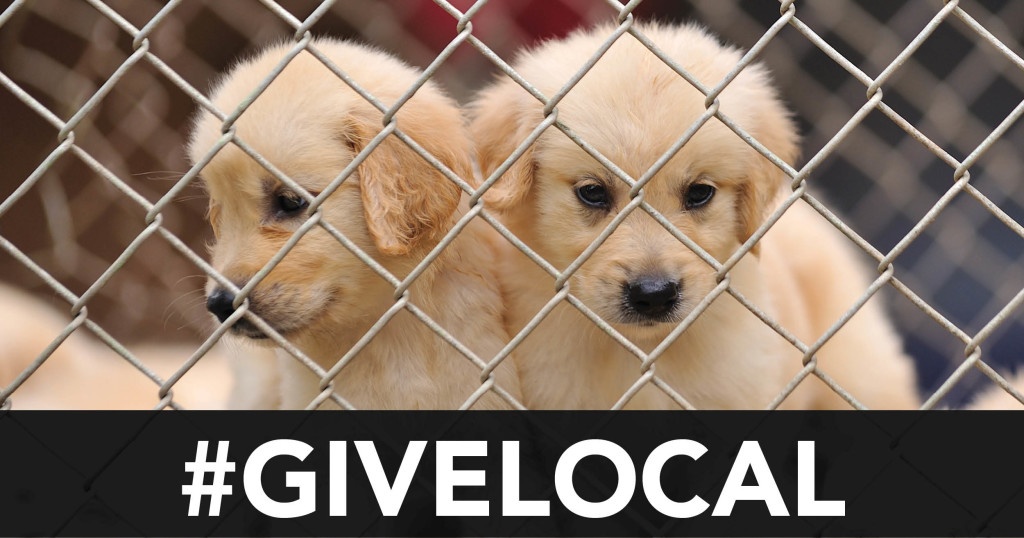 After the national shopping days on Black Friday and Cyber Monday, which many people use to buy Christmas gifts for others, comes Giving Tuesday, a relatively new day meant to encourage people to donate to charity. Last year the promotion raised $46 million for charity.

Unfortunately, there are unscrupulous charities that look to take advantage of people, such as the recent case of a veterans charity where little of the money was going to veterans. One of the worst examples of ripping donors off, however, comes from the Humane Society of the United States.

Where does the money go? A lot of it is blown on overhead costs—HSUS has consistently earned poor marks from the American Institute of Philanthropy, a charity evaluator. HSUS also earned a “Donor Advisory” from Charity Navigator for a year after it settled a bribery and racketeering lawsuit for nearly $6 million. HSUS put $50 million into Caribbean hedge funds last year—money that could’ve helped animals. The organization also paid its CEO, Wayne Pacelle, a whopping $425,000 compensation package last year, according to HSUS’s tax return.

The Humane Society of the United States raises a lot of money from well-meaning and unsuspecting people by showing them pictures of pets. To help those animals, however, you’re better off giving to an animal shelter or rescue near you. Find one by entering your zip code here.