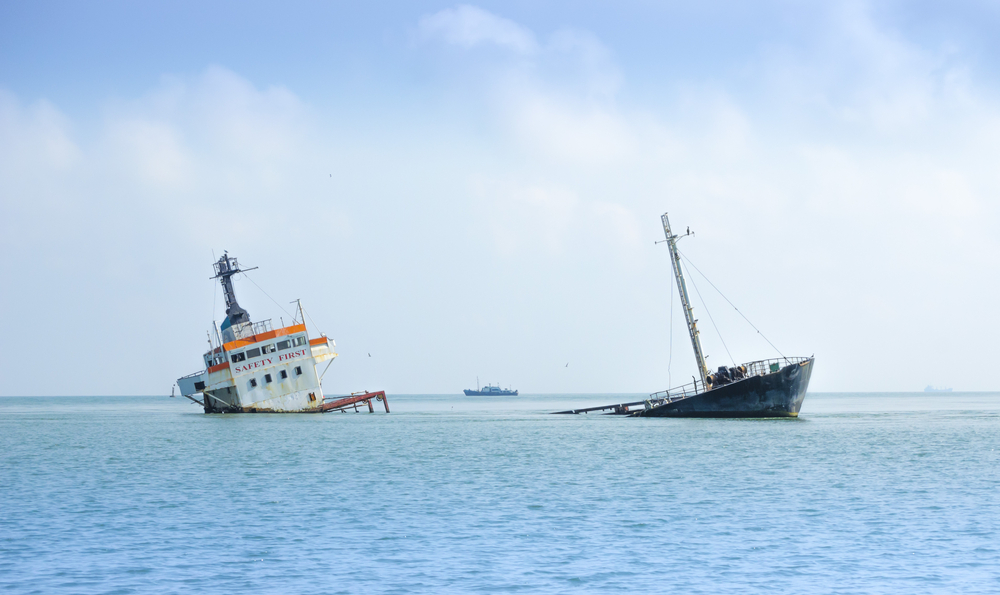 The Humane Society of the United States receives a “D” grade from CharityWatch for how poorly it spends money. Despite its name, it does not run a single pet shelter; local humane societies are separate and unaffiliated with HSUS. Now, HSUS is continuing to abandon animals it claims to protect by ceasing to run another wildlife center.

This week, news broke that HSUS has ceased running the Fund for Animals Wildlife Center in Ramona, CA. HSUS had operated the center since it merged with Fund for Animals 15 years ago. The center will now be run by the unaffiliated San Diego Humane Society.

HSUS “made a strategic decision to scale back some of its care center work,” reports local news. Let’s put it a more accurate way: HSUS, which raises over $100 million a year, is too cheap to continue caring for animals and wants to dump off the responsibility on someone else.

HSUS pays its CEO $300,000 a year. In fact, 67 employees at HSUS make over $100,000 a year, according to its latest tax return. And HSUS has $35 million in offshore accounts, mostly in the Caribbean. It could easily continue operating the care center, if HSUS leadership wanted to. But it would rather spend the money on lobbying, executives, and constant fundraising campaigns–which currently earns the organization a “D” grade from CharityWatch.

This is the latest absconsion of animal care by HSUS. In 2016, HSUS announced it would close its Cape Wildlife Center in Massachusetts, allegedly due to budgetary issues. (Yet, HSUS poured millions into lobbying for a ballot measure in Massachusetts that same year.) The Center eventually found a new home.

And last year, HSUS ditched its South Florida Wildlife Center, claiming it was “too expensive” to continue running it. The split became formal on July 1.

This spring allegations emerged about animal mistreatment at Project Chimps, an HSUS-controlled sanctuary in Georgia. So perhaps it’s for the better in the long run if HSUS gets out of the sanctuary business.

Either way, the bottom line remains the same: If you want to help animals, don’t give to the Humane Society of the United States.