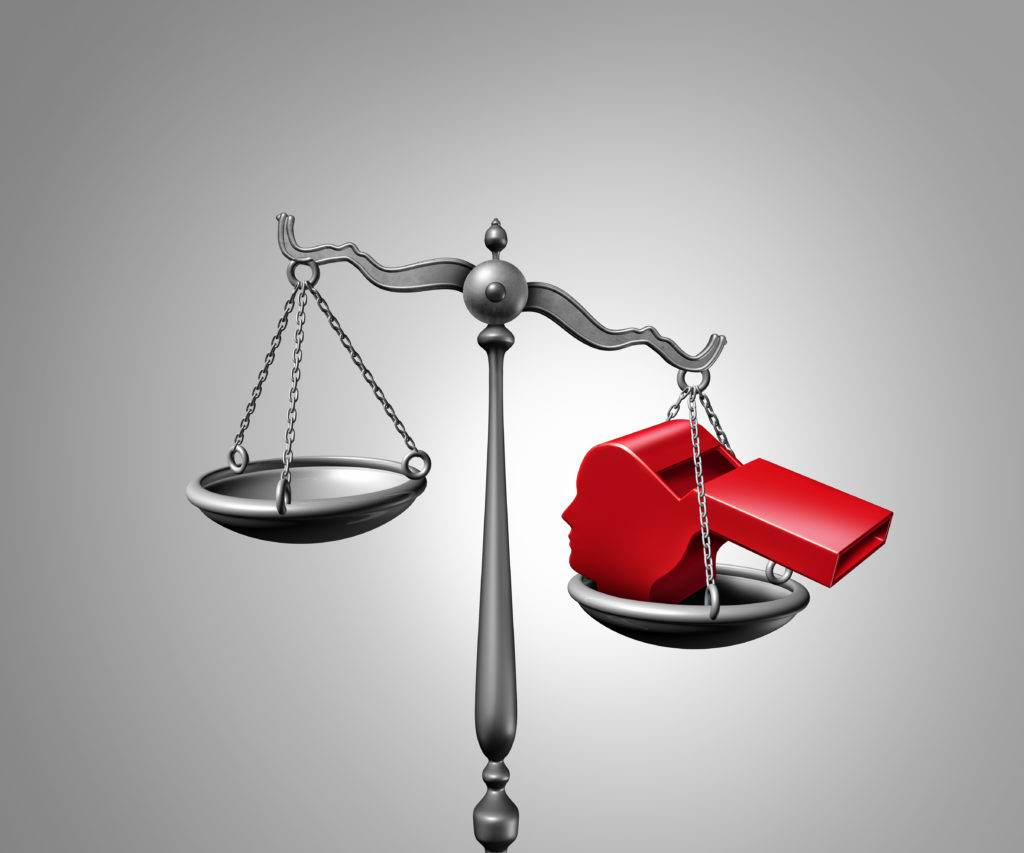 For the second time in a year, the corporate empire of the Humane Society of the United States (HSUS) is trying to silence whistleblowing.

Last year, two whistleblowers came forward with allegations of animal mistreatment at Project Chimps, a Georgia facility for chimpanzees that is funded and controlled by HSUS, according to tax records. The whistleblowers, who had worked at Project Chimps, documented their allegations publicly with video at www.HelptheChimps.org and claimed the backing of 20 people who had experience with the facility. Despite all this evidence and transparency, Project Chimps sued the two women. It later backed off and dropped the suit, but not before costing the young women in legal bills.

Now, HSUS has gotten involved in a federal lawsuit to try to silence someone it is accusing of being a whistleblower.

The suit was filed by Jeffrey Thomas, a former employee of HSUS’s lobbying arm, against Crystal Moreland, the former secretary to the HSUS CEO, Wayne Pacelle. Thomas alleges that Moreland–who was allegedly having extracurricular activities with Pacelle–invented allegations against him that got him fired after he had raised concerns about Pacelle’s behavior.

Just months after Thomas was fired, Pacelle would resign from HSUS after allegations of sexual harassment against him by a number of women stretching back years surfaced in the Washington Post.

Last fall, we published text messages in this case that we received from an anonymous source.

The text messages–and the lawsuit generally–provide more insight into the sexual harassment scandals at HSUS. Before Pacelle resigned under media and donor pressure, the HSUS board of directors initially stood by Pacelle and closed an internal investigation into the allegations. Subsequent reporting by the Washington Post revealed that one woman accused then-HSUS Chief Operating Officer Michael Markarian of covering for Pacelle. Who else at HSUS knew what, and when?

To that point, the messages indicate that a hostile workplace was known by people at HSUS well before Pacelle resigned.

And that’s probably why HSUS is lashing out at the fact that we published those texts.

HSUS and Moreland have asked the court to sanction Thomas for allegedly leaking this information to HumaneWatch.

We have not seen them produce any evidence that Thomas leaked any information to us. Essentially, HSUS’s argument to the court is that because Thomas has not denied being our source, he must have done it.

That’s the kind of logic you’d find in kangaroo courts of communist dictatorships–not a free society where you are innocent until proven guilty.

And it clearly shows (to us) that HSUS is worried about what this case may reveal about its sexual harassment scandals.

Ironically, HSUS itself has defended the important role of whistleblowers, saying: “Whistleblowing employees have long played a vital role in exposing animal abuse.” Apparently, that support of whistleblowers ends when it comes to human abuse at HSUS.

Speaking of court sanctions, we’re reminded of the racketeering and fraud case a few years ago involving HSUS that did result in sanctions.

In that case, the owner of the Ringling Bros. circus sued HSUS and other animal activist groups. The circus alleged that these groups had funneled money to a man who lied in court in a separate case that animal activists had brought against the circus.

The activists eventually settled the racketeering lawsuit and paid $25 million. The court also sanctioned the law firm representing animal activists, as well as one of its lawyers.

HumaneWatch breaks news and publishes stories related to animal rights, including stories about corruption at HSUS. HumaneWatch does not disclose anonymous sources. Anyone wanting to submit an anonymous tip can do so by emailing [email protected].