The Humane Society of the United States, which spends millions of dollars a year on lobbying, claims it represents “11 million members and constituents—one out of every 28 Americans.” 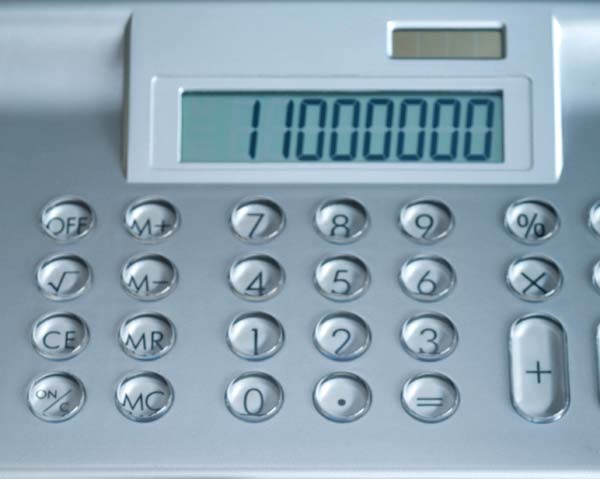 If you’re a legislator on the fence about a bill, HSUS can sway your vote if you believe it speaks for so many people. But does it really?

HumaneWatch readers will remember that we've tried to figure out the answers to a few nagging questions: How many people are actually bona fide HSUS "members"? And what is an HSUS “constituent,” anyway? (See here for a little background.)

With help from an insider document, we can answer the “constituent” question with some certainty now. The short answer is that an HSUS “constituent” is anyone who has given the group money in the past three years—plus everyone on its mailing list.

Buried among the hundreds of pages of the Pepperdine Papers, we found a ten-year accounting of HSUS’s membership and income, parsed out in detail through 1987. (See pp. 270 and 340 in the “Audit Documents” file, or click on the thumbnail at right.)

HSUS helpfully broke down its overall “constituency” figure into several components. Here are those actual internal membership numbers from 1987:

It was (and is) perfectly sensible for HSUS to count dues-paying members and contributors as its “constituents.” But prospects? That’s fundraising shorthand for “people on our mailing list who haven’t given us money yet.”

And we have a sneaky feeling that those “societies” are humane societies—the pet shelters that HSUS has a nasty habit of taking for granted (and not supporting financially).

We wonder: What would HSUS’s “constituency” chart look like today?

According to HSUS’s most recent tax return, its All Animals membership magazine has a total print-run of 450,000 copies, every other month. (Everyone who gives $25 gets a subscription, and the magazine is the only place members can get voting ballots for elections.) This number is HSUS’s true membership base.

And as we have reported before, HSUS says it has a separate category of “supporters,” defined as people who have contributed less than $25 at any time during the past three years. HSUS’s development VP Geoff Handy says there are 1.3 million of these. So in any one year (with some overlap), this could be another 700,000 people at most. That number would include people who donate through workplace giving programs or the Combined Federal Campaign. It would also include one-off contributors who give a few dollars on impulse, like the people who donated $253,000 to HSUS’s “Spay Day” last year, five dollars at a time.

In 1987, 34.3 percent of HSUS’s tallied constituency consisted of “prospects.” If that proportion held true today, we’d be talking about 3.77 million “constituents” whose only real connection to HSUS is that they’re on a list but aren’t donating. Chances are that number has ballooned considerably in the last quarter-century.

Counting “members” and “contributors,” and adding in smaller categories like “societies” and “foundations,” it’s unreasonable to think HSUS actually collects money from more than 1.2 million people in a given year. (That’s the number HSUS CEO Wayne Pacelle cited in a 2010 fundraising letter.)

That leaves a whole lot of room for “prospects” in HSUS’s “11 million” boast.

Think about it: In 1987 there was no e-mail (to say nothing of Twitter or Facebook). Today, however, it would be easy for HSUS to see every person who’s ever used its e-mail-your-legislator web portal as a fundraising “prospect.” The same goes for each of its 542,000 Facebook “likes” and 40,000 Twitter followers. (Why do you $uppo$e H$U$ even ha$ a $ocial media platform, anyway?)

And HSUS has merged with several other organizations in the past decade, assimilating their donors and mailing lists along the way. Presto! Instant constituents.

Here’s a thinker: If HSUS buys or rents an animal-related mailing list, does every “prospect” on it immediately become an HSUS “constituent”? Could HSUS construct a self-defined “constituency” the size of China’s population just by buying up lists? With $191.3 million in assets, HSUS could probably afford to try.

Armed with all this information and our good-faith guesswork, here’s what we think HSUS’s “constituency” probably looked like in 2010. (This is only our best estimate: Feel free to quibble.)

HSUS bean-counters: Are we in the ballpark? We’d love to know.