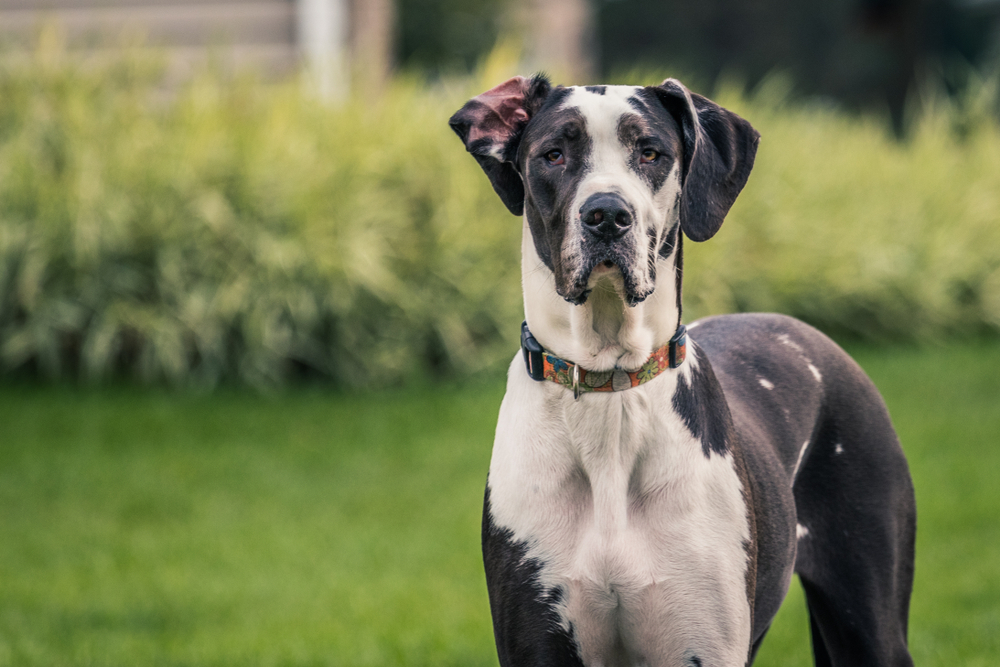 The Humane Society of the United States finds itself mired in another dog-attack controversy.

HSUS is named as a defendant in a lawsuit filed in New Hampshire by a volunteer who claims a Great Dane in HSUS’s custody attacked her.

HSUS is not affiliated with local humane societies and runs zero pet shelters, despite its deceptive ads featuring lots of cute, sad pets. It obtained nearly 100 Great Danes, however, as part of a seizure and court case in New Hampshire in 2017.

The woman who previously owned the Great Danes is suing HSUS over the seizure. But now she and HSUS find themselves as co-defendants in the new lawsuit.

The suit, from a Tennessee woman, alleges that she was a volunteer at the warehouse where HSUS kept the Great Danes during the court case in New Hampshire. She claims she was going to give one of the dogs, named Remus, exercise one morning, but the dog attacked her without provocation. She had to be hospitalized for serious dog bites.

The new lawsuit alleges that HSUS and the previous owner, as well as the owner of the warehouse, should be liable for the dog’s attack. We’re not lawyers, but it certainly seems like it’s clearer to argue the fault should lie more with HSUS, which had more recent custody of the dogs for a prolonged period of time–and apparently not in the best of conditions.

HSUS had the dogs for over a year. At least seven of the dogs died in HSUS’s custody during the case. The suit alleges that the dogs, under HSUS’s supervision, were “crammed into undersized cages,” rarely given exercise, rarely allowed to go outside, and not allowed to socialize in groups. Perhaps these conditions contributed to the dog’s aggression.

This isn’t the first dog-attack scandal to hit HSUS. In late 2019, a dog belonging to HSUS’s Connecticut state director Annie Hornish savagely attacked and killed an elderly woman at her home. A subsequent lawsuit was settled for $2 million, though Hornish has incredibly fought to keep the killer dog alive and blamed the victim.

We’ll be following this latest black eye for HSUS. The case is number 215-2021-CV-0080 in Grafton Superior Court in New Hampshire.