Who Cares Most For Animals? - HumaneWatch 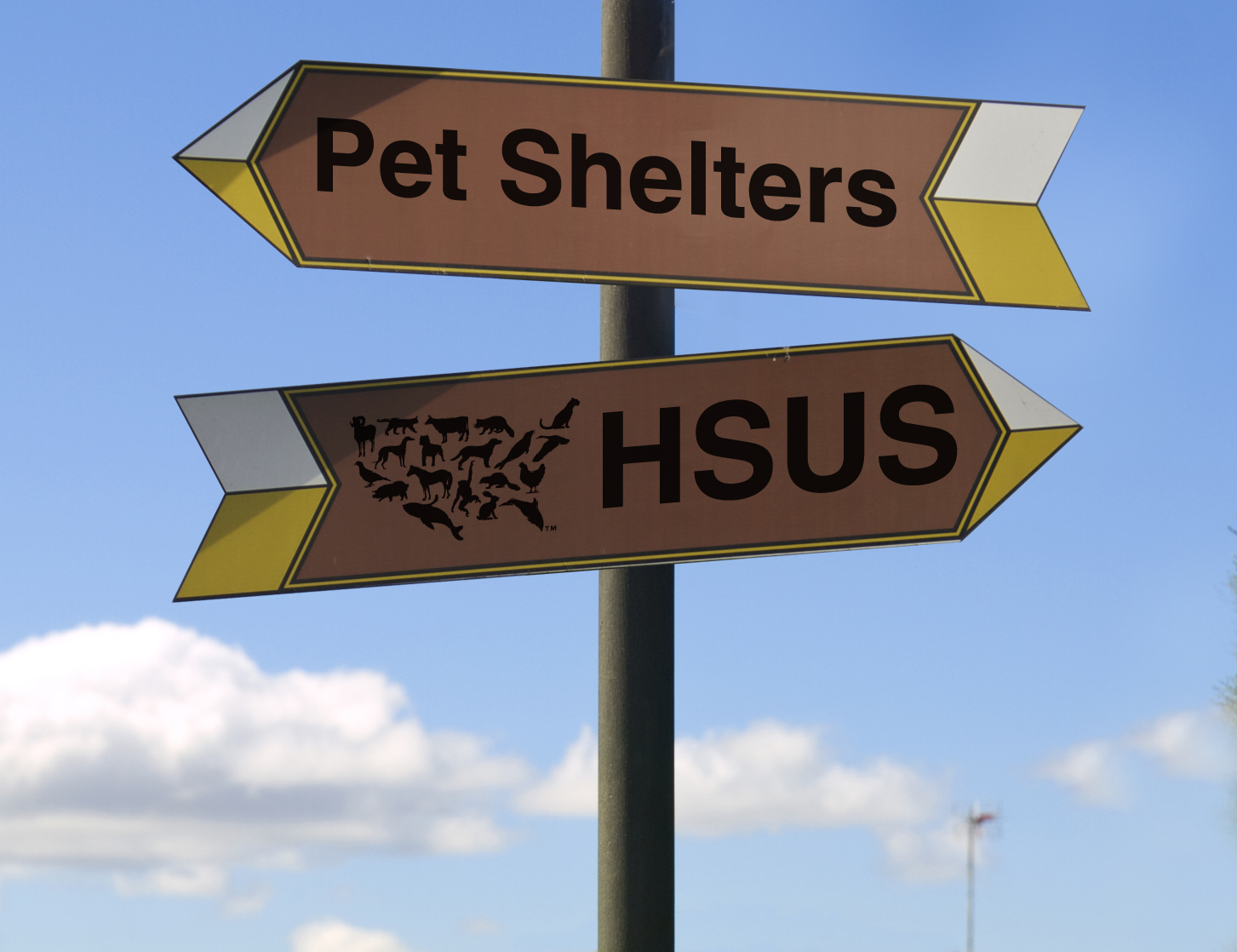 Part of the job of this watchdog project is to keep the Humane Society of the United States honest. In the 20 months that we’ve been active, we’ve called out some of HSUS’s misleading self-promotion on more than one occasion.

One of HSUS’s stronger-sounding claims is that it “provides more direct care to animals than any organization in the nation.” Wayne Pacelle, in fact, just wrote those words recently on his blog. But is it true?

Presumably, HSUS’s tally is the number it lists in its annual report. In all, HSUS claims it provided direct care for a little fewer than 100,000 animals in 2010. The exact breakdown appears to be: 11,000 animals with the Animal Rescue Team; 68,000 through spay/neuter surgeries during “Spay Day”; 6,389 from animal fighting investigations; and 16,000 in HSUS’s wildlife care centers and horse sanctuary.

We can’t find many nonprofit organizations that claim to care for more than 100,000 animals–though the ASPCA does claim to (in 2009) have helped “save the lives of 117,000 animals.” Looks like HSUS's self-claimed king-of-the-hill status is rather tenuous.

In terms of animal-care organizations, HSUS likely only has an advantage because it’s a behemoth. If HSUS didn’t even provide direct care for 100,000 animals while having a $130 million budget, we’d be shocked. (It’s many times fewer animals than HSUS should be caring for. Previously, we compared HSUS’s efficiency to that of hands-on pet-shelter groups and estimated that HSUS could be caring for many more animals given the size of its budget.)

Let’s also not forget that “direct care” isn’t the same thing as “sheltering.”

Sheltering can be a long-term affair. It’s a commitment. But from the looks of it, two-thirds of the animals HSUS says it provided “direct care” for received one-off spay-neuter procedures. Of those spay/neuter surgeries, HSUS writes that they were the “result from Spay Day events in 39 countries.” In the previous year’s annual report, HSUS writes that “nearly 400 dedicated partnering individuals and organizations completed or funded more than 40,000 surgeries in the U.S. and abroad.”

That’s a bit different. How many of these surgeries are actually HSUS’s work? We can’t tell. But if HSUS is counting merely being a Spay Day “partner” under its “direct care” banner, that would seem a bit of a stretch.

The same thing is true with various animal rescues. HSUS is often not the sole responder to a situation (see here, here, and here for examples). If HSUS assists in a rescue with two other groups, does it split the credit, or does it claim credit for rescuing 100 percent of the animals? (We’re cynical, so it wouldn’t surprise us if HSUS took all the credit.)

HSUS shouldn’t be faulted for however many animals it legitimately provides direct care for, whether that’s 100,000 or closer to 10,000. We think they can do better, and we’re concerned that HSUS has created a misleading talking point to justify maintaining the status quo (such as blowing 43 percent of its budget on overhead).

Hey, HSUS—it’s time to find a new talking point. Or better yet, quit all the talking and starting doing more walking.